Other basics can be studied from standard texts. To use Nārāyaṇa Daśā, the reader should be conversant with certain tools of jyotiṣa like Argalā, Rāśi dṛṣṭi, Āruḍha Pada (both Rāśi & Graha), Chara Kāraka etc, which have been given in considerable detail in the Bṛhat Parāśara Horā Śāstra and other standard texts. Some of these are enumerated as below while the others can be learnt from my books[1].

The planets and signs have a sight or ability to influence/decipher the readings of other bodies (signs/ stars or planets) stationed at certain positions from them. The rules for Graha dṛṣṭi (planetary sight) and Rāśi dṛṣṭi (Sign sight) are as follows: – 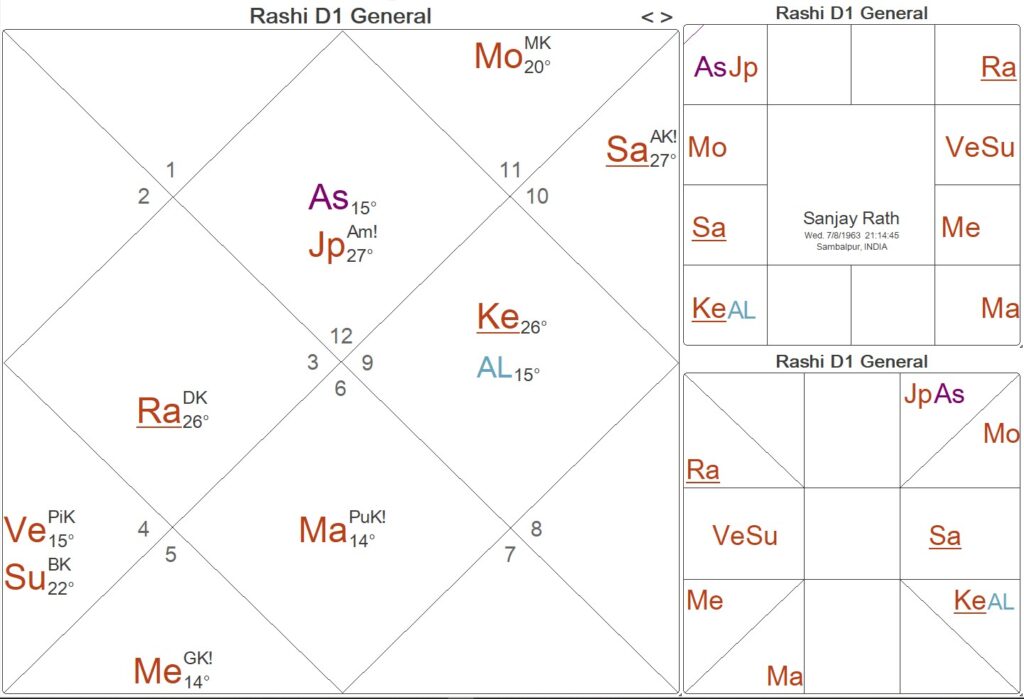 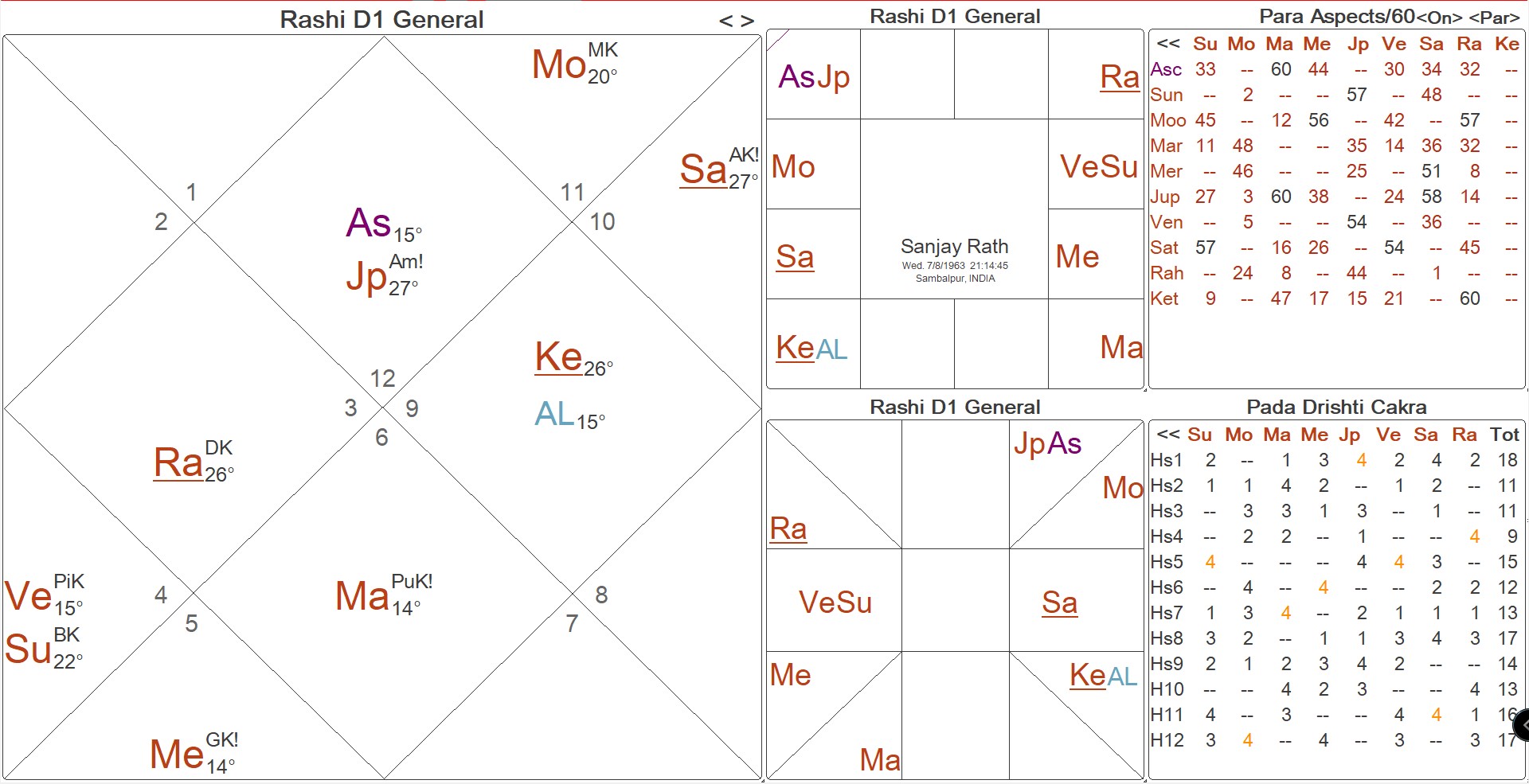 [4] Ṣaḍripu: The six weaknesses which are different from the pañca makara (five “M’s”) 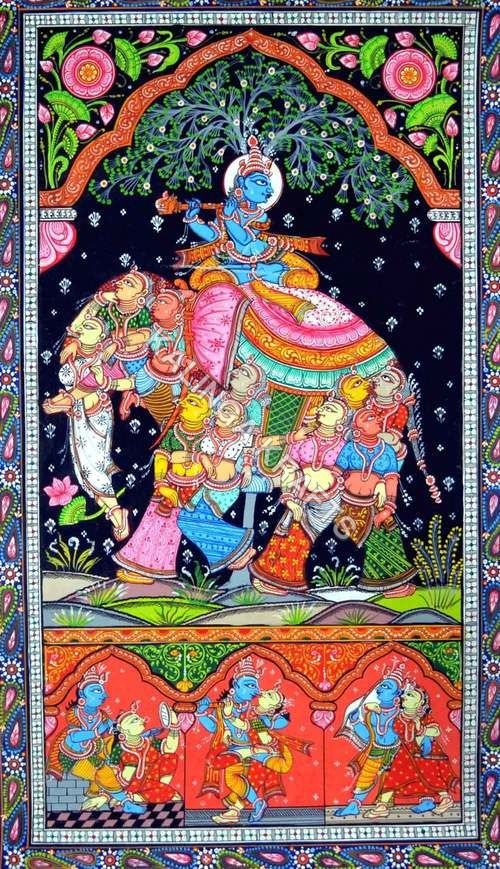