Bruce Hammerslough was a noted American astrologer who co-founded of Greenlake Metaphysical Center with Dennis Flaherty. Formerly, he served as the President of the Atlanta and Washington State Astrological Societies. Jupiter as the 8th lord is well placed in the 8th bhāva (even though in Mūla 1st Pada) and will not be the cause of death. Moon as the 3rd lord in 3rd bhāva takes this role due to Bhavat-bhāvaṁ (i.e. count eight houses from eighth bhāva). Moon is also in Aśleṣā gaṇḍānta at 28°59’ which is almost the start of the Abhukta portion (29°10’ Cn).

Interestingly with the advent of Moon daśā in 1983 he became a certified astrologer and in Moon daśā Rāhu antardaśā (1985) he suffered acute illness and was diagnosed ARC (AIDS-related complex). Moon in the 4th pada of Aśleṣā shows serious agni tattva doṣa and the fire in the body will gradually die out. Sun is in debility in Libra (ojas afflicted) and Mars in maraṇa kāraka sthāna in 7th bhāva. Mars in ruchaka mahāpuruṣa yoga does give considerable knowledge and skill in the occult but in MKS it can be deadly, especially when the Moon is in Aśleṣā gaṇḍānta.

A brave man, he chose not to attempt heroic measures and instead suffered the disease for a decade with humor and dignity till his death. He died on 12/27/1995 in Mars daśā Saturn antardaśā. Saturn and Mars become paraspara-kāraka (mutually supportive in by being in kendra) and Saturn is in Leo, aspects the debilitated Sun in Libra indicating that it would destroy the agni tattva. 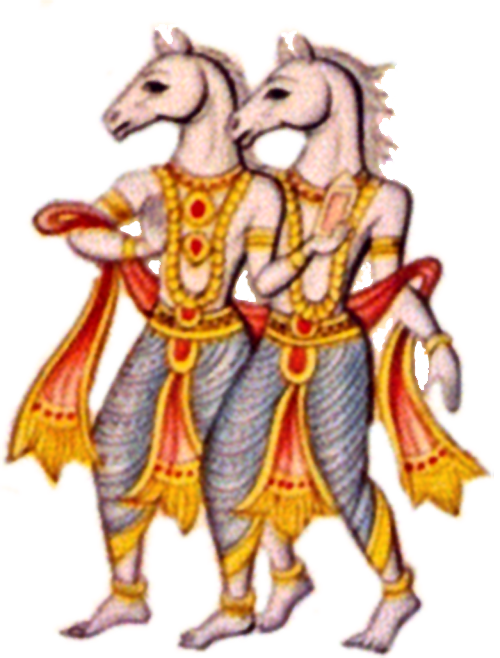 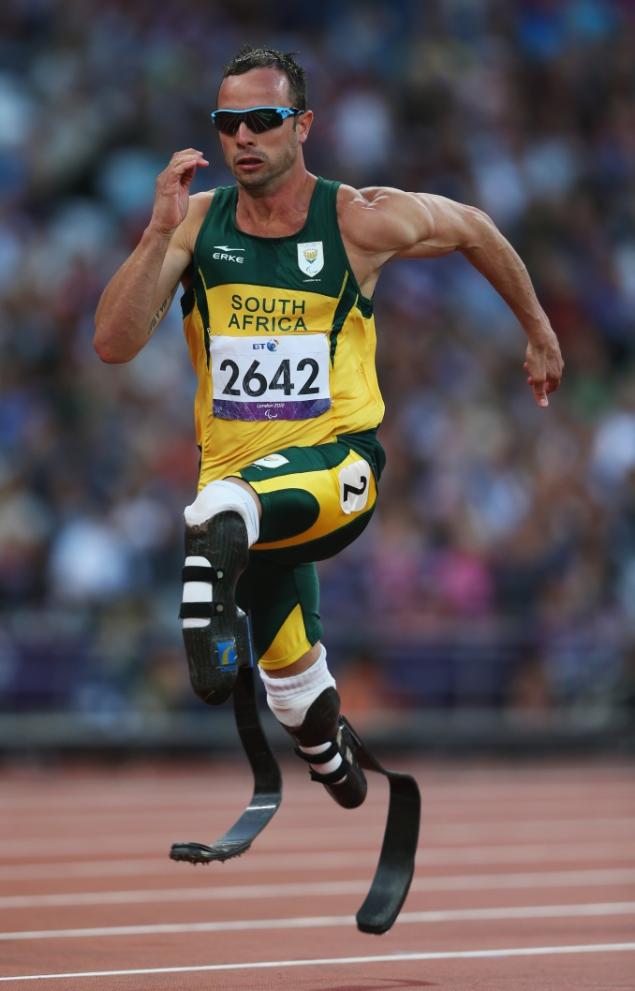