The word Muhurta has a few meanings and references –

(1)   Two daughters married sage Angira (concept of truth and untruth) and Brihaspati was an offspring of this marriage.
(2)   two daughters married the sage Krishashva (Supragya and Jaya),
(3) ten daughters were married to Dharma (concepts of navagraha lagna, the ten variables that define the individual creation based on dharma named Arundhati, Vasu, Yami, Lamba, Bhanumati, Marutvati, Sankalpa, Muhurta, Saadhya and Vishva),
(4) fourteen to sage Kashyap (concept of the fourteen worlds – seven of the devas and seven of the asuras populated largely by the children of these fourteen wives named Aditi, Diti, Danu, Kala, Anayu, Sinhika, Muni, Kadru, Saadhya, Ira, Krodha, Vinta, Surabhi and Khaga) and
(5) twenty-eight daughters to Chandra, the Moon God (concept of 28 nakshatra or constellations as the mental consciousness states and concept/experience of time).

The ten wives of Dharma gave birth to children (personification of concepts). The statements of the scriptures are examined here on the basis of the Arundhati Interpretation Principle – understood as the “Pointer principle” like pointing to a star. This principle was used to make statements often direct or propositions about gods, sages and other persona of the Vedic period in a figurative manner to show the underlying truth behind various aspects of life and sciences while simultaneously denying that these were not absolute truths but were instead pointers to that absolute truth.

1. Sun: Bhanu gave birth to twelve Bhanus [the twelve Suns in the signs and not the sun signs which are Aditya as the sons of Aditi]. These are Dhata, Mitra, Aryama, Pusa, Sakra (Indra), Amsa, Varuna, Bhaga, Tvasta, Vivasvan, Savita and Visnu. (Nilamata Purana also).
2. Moon: Saadhya (accomplishment) gave birth to Saadhyaganas or Sadhva (personification of accomplishment resources). Personified as the rites and prayers that lead to accomplishment of the spiritual path, these twelve(from 12 Moon signs) listed in the Vayu Purana are Darsha, Paurnamasa, Vrihadashwa, Rathantara etc. The seventeen goals (from 16 Moon rays or Kala+ Supreme consciousness = 17) that result from these twelve paths are listed in the Matsya and Padma Purana as Bhava, Prabhava, Isha etc.
3. Mars: Vasu to Vasuganas or eight Vasudevas who were personifications of Agni /energy and were full of light and splendour. Apa, Dhruva, Soma (aka.Bhoja), Dhava (fire), Anila (wind), Anala (fire), Pratyusha (day-break or transformation from light to darkness and vice-versa), and Prabhasa (light).[Agni tatva ruled by Mars] 4. Mercury: Arundhati gave birth to the divisions of the earth and populated it. [Prithvi tatva ruled by Mercury]. This Arundhati is different from the daughter of Kashyapa of a similar name who was the wife of sage Vasistha. However the similarity in the name does show synergy*.
5. Jupiter: Muhurta gave birth to Muhurta ganas or the thirty personified deities of the Muhurta
6. Venus: Vishva gave birth to the Vishvedevas or the world creators. The Vishwadeva are either ten or twelve depending on the creation level or type as Jadatma (non-living) or Jivatma (living). For jadatma creation(non-living world), dasamsa (D10) is the sphere of action and the ten vishwadeva guiding the path to the ten digpala (direction deities) are listed in the Vayu Purana. For jivatma creation (living beings), dwadasamsa (D12) is the sphere of action and the twelve vishwadeva guiding the path to the four deities of the dvadasamsa (as the four mouths of Brahma) are listed in the Matsya Purana. [Jala tatva ruled by Venus is the root forsapta rasa that is used for creation. The sapta rasa or seven liquids as flavours /taste/fluid energy are (1) salty water, (2) milk, (3) butter(ghee), (4) curd, (5) wine, (6) sweetness of sugarcane-juice and (7) tastywater (Nilamata Purana).
7. Saturn: Marutvati gave birth to Marutvaans or Maruts, the wind gods[Saturn rules the vayu/air tatva] 8. Rahu: Lamba gave birth to Ghosha the arc of the heavens (celestial sphere and other arc concepts)
9. Ketu: Yami the daughter of the night, gave birth to Naagvithi (the milkyway defining one border of the zodiac)
10. Lagna: Sankalpaa gave birth to Sankalpa, the pious or auspicious and praiseworthy one and the ‘identity/self of all’ [implying that one Lagna(sankalpa) follows another (sankalpa); the word Kalpa means head or lagnathat defines the being created]

* Arundhati is also called Sandhya as Mercury alone is strong at these junction times and all other planets are weak. The Rajas energy of Mercury gives it the power of division. Arundhati’s spiritual might is seen in her other name ‘aksha-mala’ and her tapas of ability to ‘talk continuously on dharma for 12 years without food or sleep’ (Mercury rules speech) was extolled by Siva as that unmatched by the Rishi’s when it ended famine. She is seen with her spouse Vasistha in the Urja star and is considered very auspicious for newly weds to view and make a wish for being like her and close to spouse all the time. She is the grandmother of Parasara and great-grandmother of Krishna Dwaipayana Vedavyasa.

TO DO: please mark this in a diary

(1) Read more about the Arundhati Interpretation Principle – understood as the “Pointer principle” like pointing to a star as this is the key to understanding symbolism used in Jyotisa and the Vedas. [NOW] (2) List the names of the 30 Muhurta, understand their meanings and symbolism associated with the 28 nakshatras and Brahma and Savitur, they map into
(3) Calculate the starting and ending Muhurta time for all the 30 Muhurta for the first day of each month (sankranti dates) so that you can use this
(4) Determine what is best for you to do in each muhurta based on your natal chart with 28 nakshatra (use Sarvato Bhadra Chakra) and also the spiritual practises for Brahma Muhurta (last 2 muhurtas).
(5) To understand dharma manifestation from the ninth house from (a) Lagna,(b) Karakamsa, (c) Arudha Lagna [Future – when you learn about this] 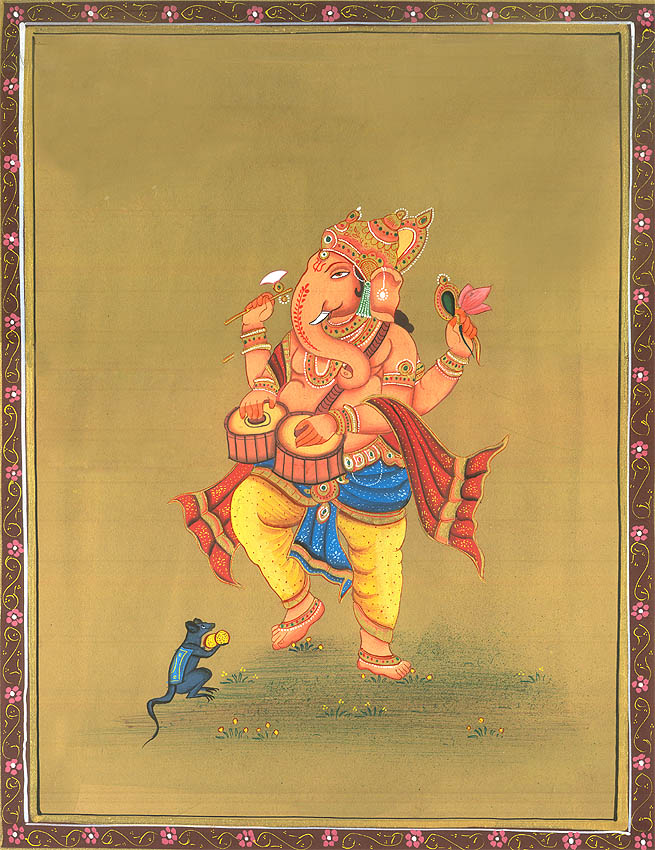