The pratyantara dasha of Moon, the third lord of the chart indicates that the trouble came from neighbours and from the water. Retaliation is expected in Rahu pratyantara from 29 Dec 2008 to 1 March 2009. As such the present antardasha till September 2009 is not very favourable for India and we have to pass through many challenges in this war against terror. Let us be brave and gear up for the challenges ahead.
Tithi Pravesha is a traditional method of determining the fortunes for a year. The Sun must return to its natal sign as the aditya (form of entity) does not change and the angular displacement of the Moon from the Sun i.e. the tithi is exactly the same as at birth.

Jupiter rises in Scorpio promising a great year under the constant vigil and protection of Lord SHiva. Saturn is in the 7th house as the lord of the 3rd and 4th houses having digbala and promising great blessings from Varuna god of the waters and digpala of the western direction. This is also an unmada yoga causing initial shocks and challenges and great exhilaration in the end. Unmada refers to the uncontrolled extreme exhibition of emotions and is a kind if mental imbalance which is very favourable for any sort of war or battle. A similar combination of Jupiter in the first house and Mars in the seventh house results in terrible financial suffering and loss of position initially and rajayoga in the end of the battle as is seen in the chart of Shri Rama. 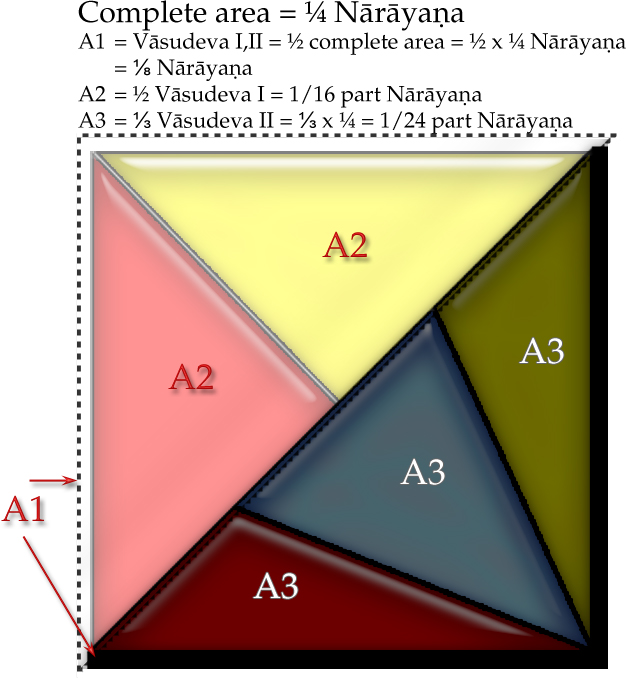 Vedic Astrology – The Philosophy
A journey of a thousand miles must begin with a single step. — Lao-tzu 1.1 Creation Creation of the Universe...