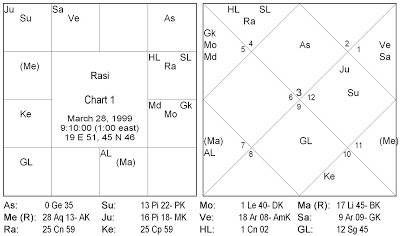 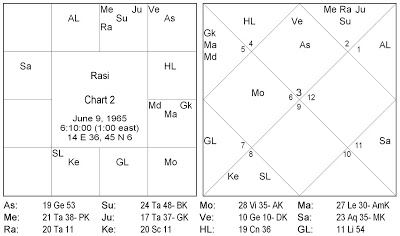 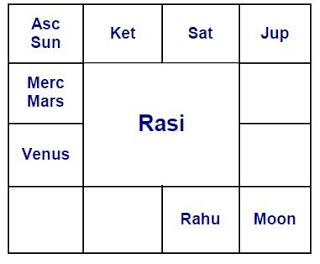 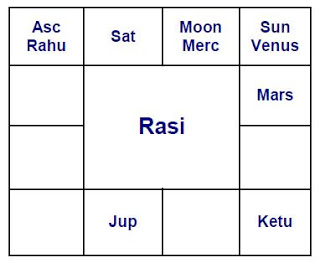 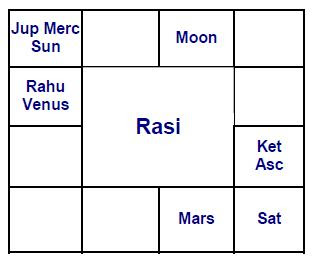 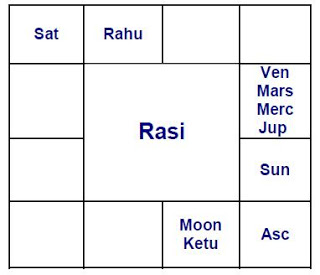 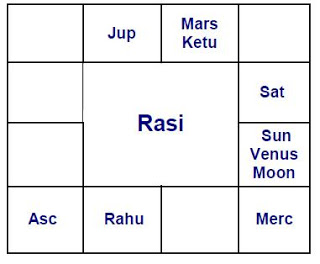 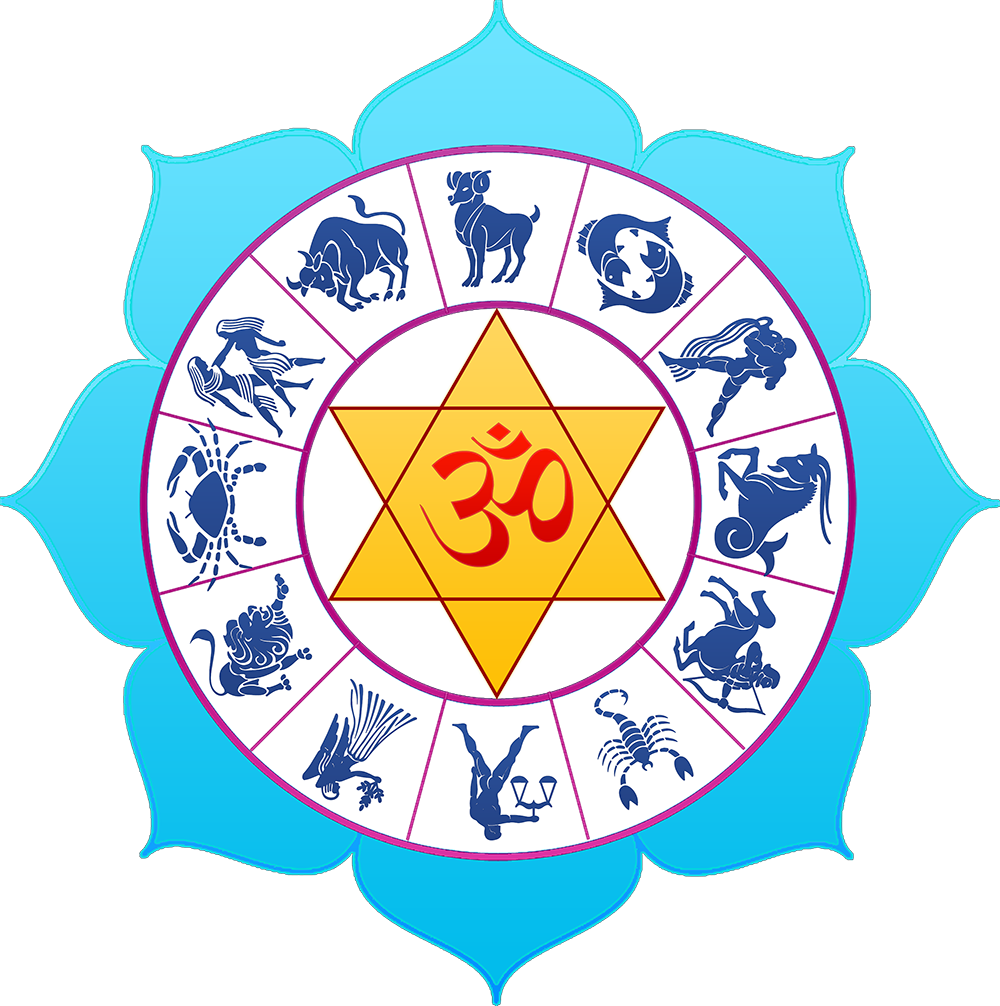 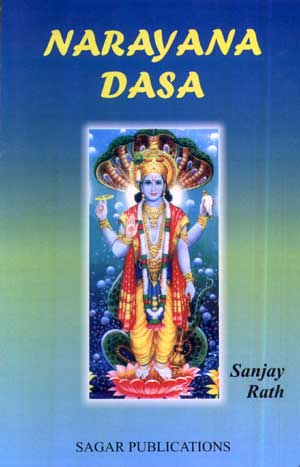 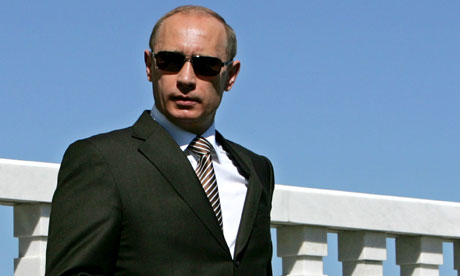 Sloviansk
Everyone in western Europe seems alarmed at the news report on Sloviansk, a city in eastern Ukraine. India is just...