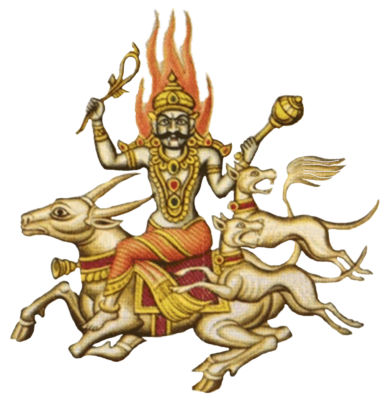 Depending on the planet becoming the Yama graha, the deity Yama assumes one of the eight forms. 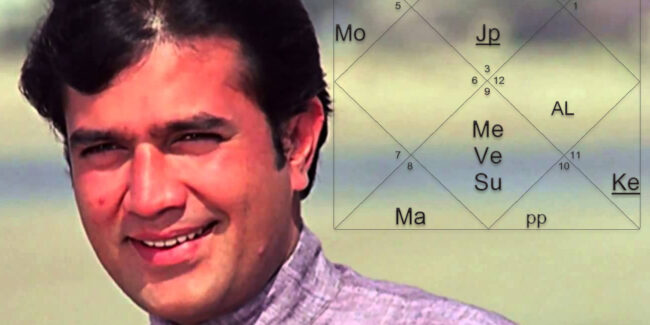 Super-Star Rajesh Khanna
In an era long before this internet age, Rajesh Khanna was the man who sparked a frenzy never seen before... 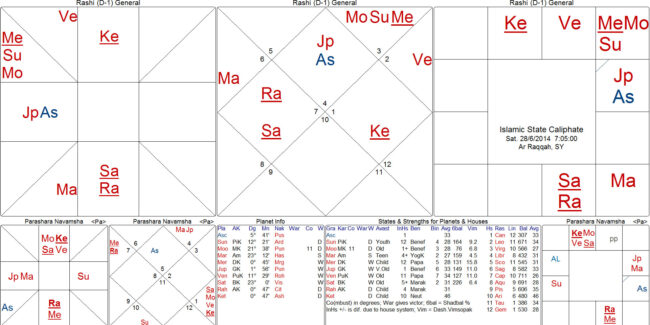 ISIS Caliphate
From the ISIS Lagna chart (previous article), it was obvious that they are trying to establish a kingdom as the... 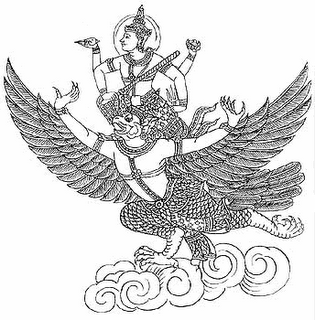