Devaguru Bṛhaspati Center is a subsidiary of SJC (Śrī Jagannāth Center) with the objective of bringing out the traditional wisdom of the vedic seers which has been passed down through generations of vedic astrologers residing in the coast of Puri at Odissa state.
Meanings
Bṛhaspati (बृहस्पति) has been extolled in the Vedas as the giver of vedic speech (vacaspati) and the knower of all truth (satya).

The five Mahāpuruṣa of Orissa are the initiators of the lineages. Our lineage of Vedic astrology comes from the holy feet of Sri Achyutananda.

Yama Calculations
Accurate Yama calculation The accurate method will use the sunrise time of the next day to calculate the duration of...
Swami Vivekananda’s Passing
A New Finding by Chandrashekhar Chattopadhyay (Translated from Bengali by Swami Chetanananda) 4th July 1902 was a memorable day. Swami... 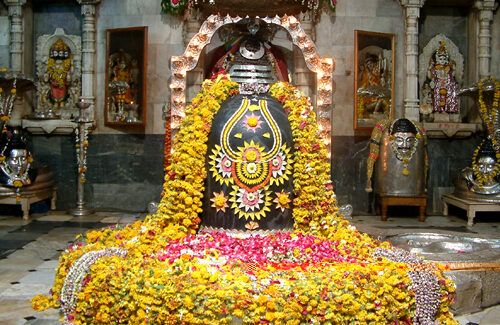 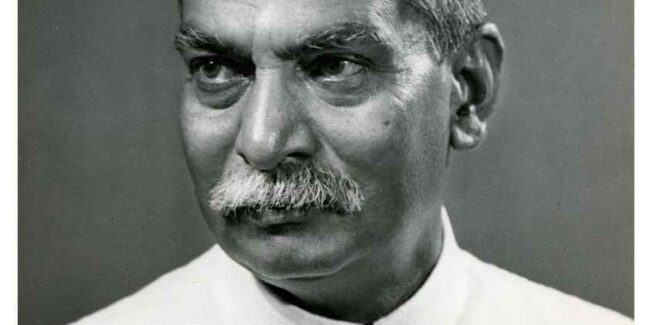