This book attempts to bring together papers presented by me at various conferences and workshops worldwide during my journeys from 2001-2005. Some papers in this volume have been updated and have been clubbed together in similar or related topics to form about two or three volumes. This is the first of the volumes.
These papers looked into various aspects and tools of Vedic Astrology and include some of my reserach as well as a lot of the teachings of the tradition of Orissa. They are unique in the sense that the matter contained in most of these papers has never ever been presented in any book or discussed in any magazine by any other author in Vedic Astrology.
It is a pioneering effort to bring the great knowledge out of the labyrinth of slokas in the sacred literature of the Hindus which have been taboo for the Mleccha during the dark ages of medieval India, perhaps due to a xenophobia caused by the destruction of the temples and other centres of traditional learning. While it is true that all we write in these pages is not the oral tradition and some of our own reserach has been added, we have made clear divisions and indicated the same for good records and posterity.
While it is very easy for the world to be critical of any theory and those that we have proposed seem very workable and scientific in that they are verifiable and can be repeated, let me remind the reader that the Darwin’s theory which they junk today formed the backbone for the development of science for more than a century. Just because something maybe found not be perfectly correct in the future should not stop the learned astrologers from experimenting and innovating, so long as they remain within the borders of Vedic Astrology. If they are using a paradigm different and also find it workable then it is fine, but it cannot be called jyotisha or Vedic Astrology.
Work on the Sarvatobhadra Chakra or the Hora Lagna though seeming stupendous in this book, is really the tip of the iceberg. We have included the relevant sloka form the Yamala for future reference.
With these words, we offer this work for the kind scrutiny of all the learned astrologers of this world and pray that this may benefit mankind in general and all souls who approach such learned astrologers for help and support.
Sri Jagannatha arpanamastu
Sanjay Rath
15B Gangaram Hospital Road
New Delhi 110060
WebPages https://srath.com 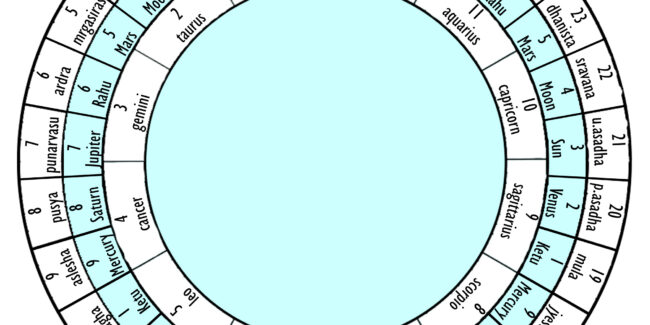 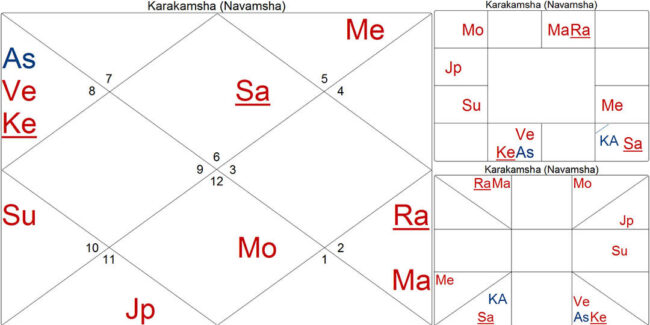