Part-1 With a lot of fanfare, just like the previous time the Narendra Modi government was sworn in for the…

We have seen all that.

Born on 18 July 1982 at 30 minutes past midnight at Jamshedpur India, Priyanka Chopra has an Aries ascendant with…

He was the youngest child of his parents.
Although the arudha lagna is in Aries, the opposite sign Libra is stronger with Venus and shall be the functional arudha for his life.
Siblings manifest from the eleventh bhava from arudha lagna (AL-Ar). Eleventh Lord Saturn is in Taurus.

In an era long before this internet age, Rajesh Khanna was the man who sparked a frenzy never seen before and never since, not even by the likes of Amitabh Bachchan. In the 1970s his very name was a magical charm that sparked hysteria, particularly amongst his legions of women fans, who would line the road for a glimpse, chant his name, cover his car with lipstick marks and even write him letters in blood. 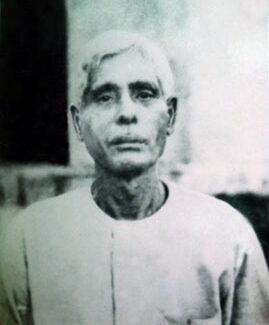