The Next Chief Minister of Orissa
By Sanjay Rath
Horoscope of Sri Naveen Patnaik (Cabinet Minister of India)
Date 16th October 1946, Time: 1 AM, Cuttack, India. (AL: Āruḍha Lagna; A7: dārāpada or āruḍha of seventh house; HL: Horā Lagna; VL: Varṇadā Lagna; GL: Ghāṭikā Lagna; UL: Upapada; A10: Rājya Pada)
Rājayoga
The horoscope of Shri Naveen Patnaik has Cancer Lagna with Saturn in it. This by itself, is one of the most powerful Rājayoga that can be present in any chart as “Saturn in Cancer or Jupiter in Pisces in the Throne can give a very powerful Rājayoga”.

The Stars Show It All
William Jefferson “Bill” Clinton (born William Jefferson Blythe III, August 19, 1946) served as the 42nd President of the United States from 1993 to 2001.
The chart of President Bill Clinton which has 03.47 AM recorded as the Birth time, has been corrected to 03.44 AM. Note that this is the birth time given by his mother.

Extract from Sanjay Rath’s Book “Narayana Dasa”
Dr Karan Singh (ex-Maharaja of Kashmir) Born on 9th March, 1931 at 5:46’ PM GMT; Cannes, France; (7E01’, 43N33’)
Born heir apparent (Yuvaraj) to Maharaja Hari Singh and Maharani Tara Devi of Jammu and Kashmir. In 1949 his father Maharaja Hari Singh at the intervention of Jawaharlal Nehru appointed him Regent, and thereafter he was continuously head of Jammu & Kashmir for a further eighteen years. Initially as Regent up to 1952, then as elected Sadar-i-Riyasat from 1952 to 1965, and finally as Governor from 1965 to 1967. 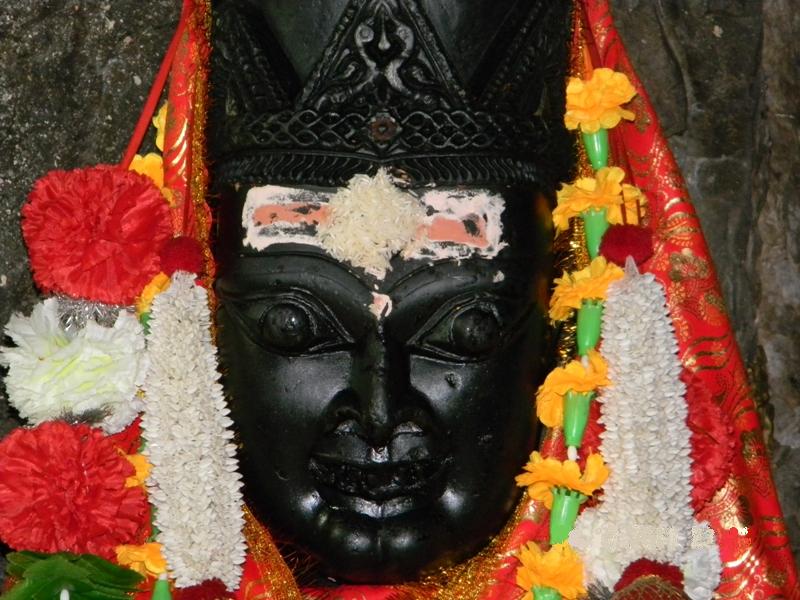 Kali’s Anger
[caption id="attachment_2762" align="alignright" width="240"] Kali Torso at Dhara Devi[/caption] This may sound like a story from a comic book, but...
Introduction to Vedic Astrology
Basic Vedic Astrology Perhaps the first step in Vedic Astrology is to discard the idea that it is some kind...