Sun and Moon in Life

SOME writers have so confounded society with government, as to leave little or no distinction between them; whereas they are not only different, but have different origins. Society is produced by our wants, and government by wickedness; the former promotes our happiness positively by uniting our affections, the latter negatively by restraining our vices. The one encourages intercourse, the other creates distinctions.

A journey of a thousand miles must begin with a single step. — Lao-tzu
1.1 Creation
Creation of the Universe has been a popular theme with philosophies and so also with Vedic Astrology.Parasara teaches that the entire manifested Universe is but one-eighth portion of the body of Narayana. The size of the unmanifested Narayana is infinite and just like dividing infinity by any number the quotient is still infinity, so also the size of the manifested potion of Narayana is infinite.

Basic Vedic Astrology
Perhaps the first step in Vedic Astrology is to discard the idea that it is some kind of a superstition. Astrology is composed of two words “Astro” referring to the study of celestial bodies and phenomena and “Logos” meaning the logical application of this scientific study. 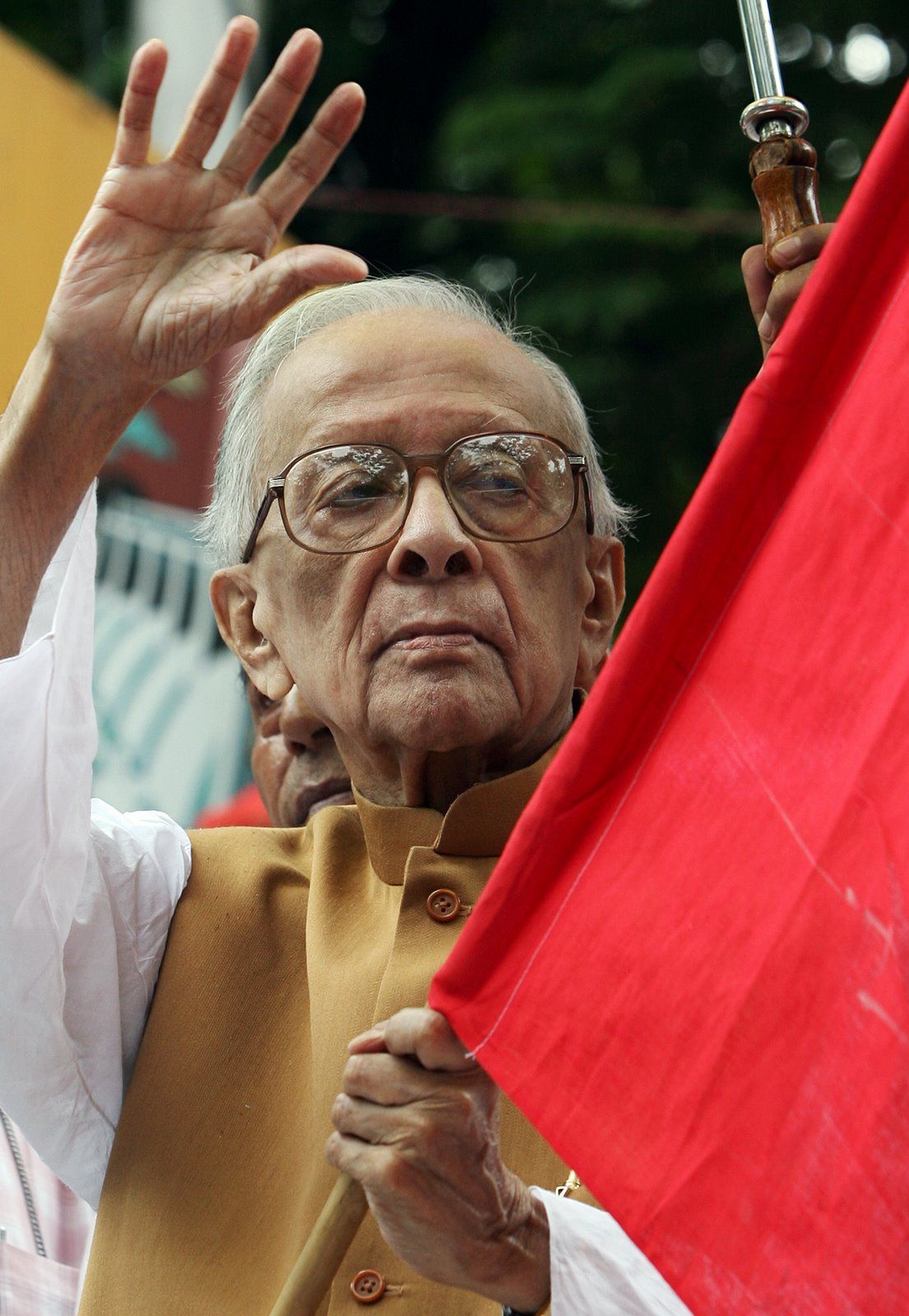 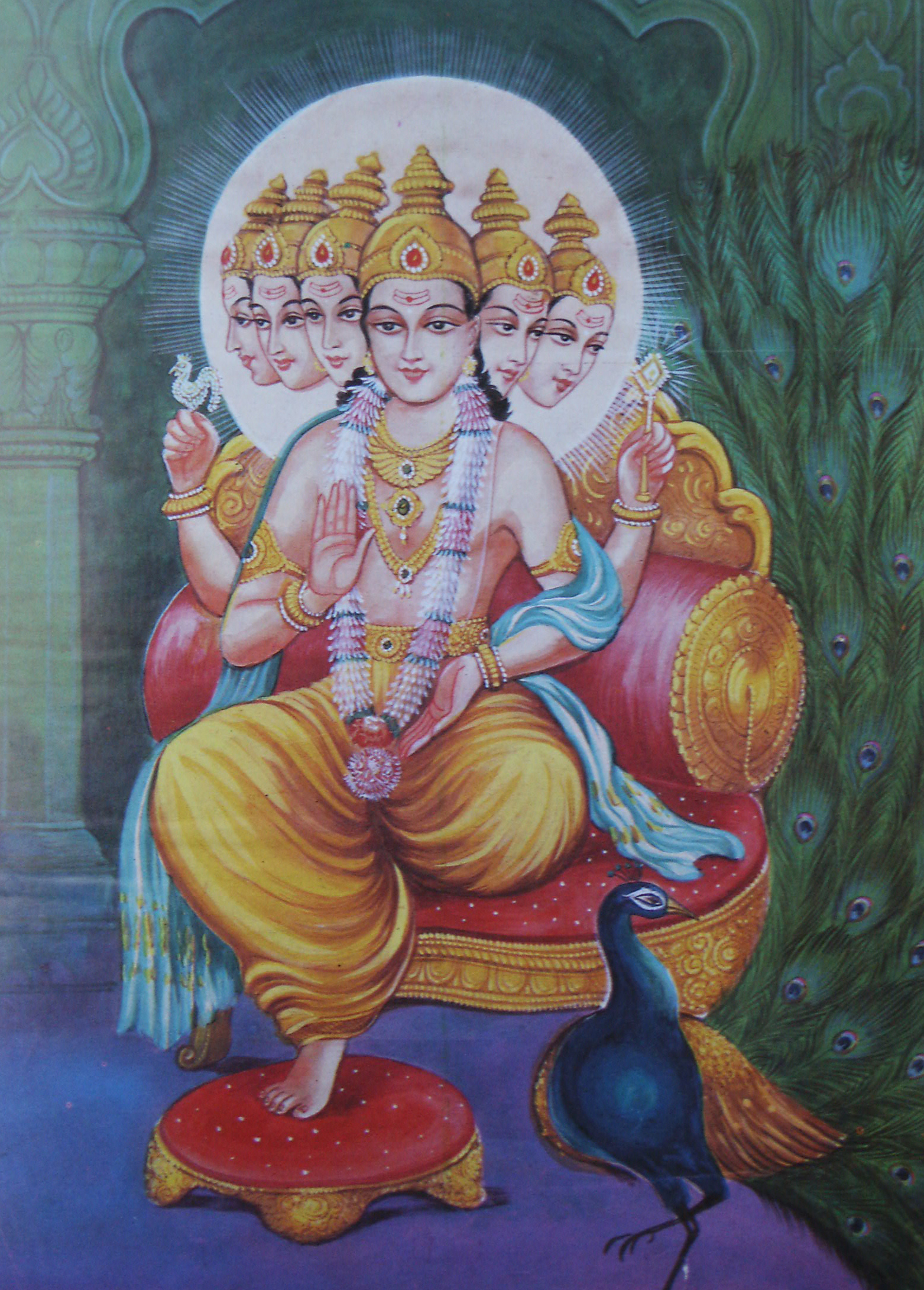 Kumara Purnima
[caption id="attachment_7084" align="alignright" width="287"] DCF 1.0[/caption] For the people of Puri the most important festival of Kumara Purnima is celebrated...
Tripurā devī
Tripurā devī is associated with Mercury. The seventh bhāva from the signs of Mercury are owned by Jupiter Tripurā devī...