Of late I have found some of my new students to make blunders which none of my older students would ever do. It is something very basic, very foundational. It is the scope of vedic astrology – vedāñga jyotiṣa. While everyone quotes Ādi Śaṅkara in stating that vedic astrology is as vast as the ocean and one lifetime is not sufficient to master every aspect of it, we need to articulate this in a scientific manner and define the scope.

This was expected by almost all the vedic astrologers,except a handful few.

The Sun Signs – Zodiac
Dvādasa Āditya- The twelve Sun Signs: For one reason or the other, whether it be the conquest of the Normans or the birth of Christ, the starting date of the year has been varying as calendars come and go. In the scheme of Vedic astrology, the solar calendar consists of twelve houses of 30 degrees each covering the total span of 360 degrees. These are called the twelve Sun Signs (dvādasa āditya). 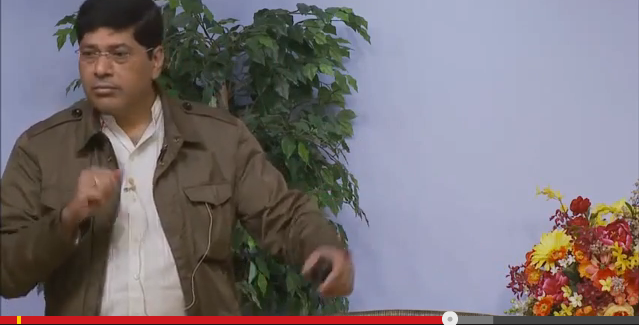 Sixteen Divisions
Sixteen divisional ascendants studied from a very basic standpoint. Getting to know how the ascendants work in life is important...