“This Mysterious Beatle” George Harold Harrison needs no introduction. The date and time of his birth as recorded are 25 February, 1943; 00:05’ BST; (-1Hr GMT); Liverpool, U.K. Later this was ‘corrected’ by an astrologer. He wrote, “For instance, I only learned recently after all these years that the date and time of my own birth have always been off by one calendar day and about a half hour on the clock,” reported in Billboard magazine, 12/1992.” On a prior occasion, he had given out February 25, 1943, 00:05 AM GDT, (23 minutes later).

Please Note
This is a very old article created from some mails in the Goravani Jyotish List by Raghunandan Das Goravani. A more comprehensive explanation of the Karma Theory is in available in this video presentation

Raghunandan Das Goravani wrote
Pandit Sanjay Rath’s Article on free will is below my introduction here. See below the dashed line for his article. I’m simply re-posting Sanjay’s letter in response to another thread on my astrological list. 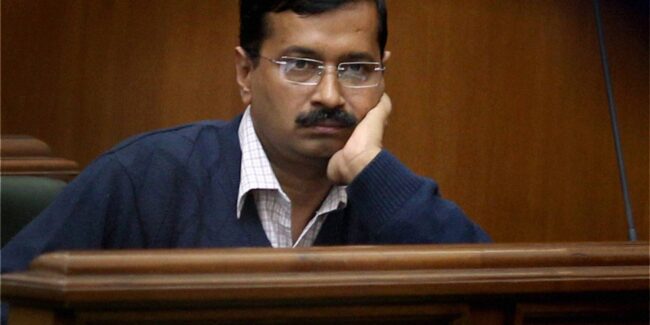 Kejriwal Kollapse
Arvind Kejriwal took oath as the 7th Chief Minister of Delhi on 28 December, 2013 at 11:59’am in the open...
Hora – roots of Jyotish
Have you ever wondered why the order of the weekdays is 'Sunday, Monday, Tuesday, Wedneday, Thursday, Friday and Saturday? The...
Leo Theme
Sometimes I make small desktop wallpapers as I meditate on a sign. Recently I prepared one for Leo and hope...