Unlike other colleges where the application is generic, DBC requires that the student should be accepted by a mentor for learning vedāñga jyotiṣa.

A mentor is a jyotiṣa guru who will guide you through the course.

Interested students should fill the Application Form and email it at the earliest date.

PJC joining options for the Year 2015 include

Radha (Sanskrit: राधा, Rādhā), also called Rādhikā, Radharani and Radhika-rani, is almost always depicted alongside Krishna and features prominently within the theology of today’s Vallabha, Utkaliya and Gaudiya Vaishnava sects, which regards Radha as the original Goddess or Shakti. Radha is also the principal god of worship in the Nimbarka Sampradaya, as Nimbarka, the founder of the tradition, declared that Radha and Krishna together constitute the absolute truth.
Please note that Radha is not mentioned anywhere in books like Bhagavata Purana,Vishnu Purana, Harivamsha or Mahabharata.

BBC Reports
that a new campaign launched in Tanzania aims to protect albino people after a rise in the number of them being murdered. In the last three years over 70 albinos have been killed, but only ten convictions have been made. There is a belief among some in Tanzania that the body parts of someone with albinism bring wealth. Salim Kikeke reports from Mwanza in north-west Tanzania
Watch BBC Video
Vice News Report
The horror of a rapidly growing industry in the sale of albino body parts.

Melbourne has suffered a Rāhu attack in the form of a Sixteen-hour siege on Monday, 15 Dec 2014 a day before Dhanus saṅkrānti. A brief outline of the events and the vimśottari daśā of Australia Chart.

Priyanka Chopra
Born on 18 July 1982 at 30 minutes past midnight at Jamshedpur India, Priyanka Chopra has an Aries ascendant with...
Atmakaraka II: Bhagavat Gita
Continued from Ātmakāraka I Bhagavat Gītā: A few years ago when we were asked about the standard books for studying... 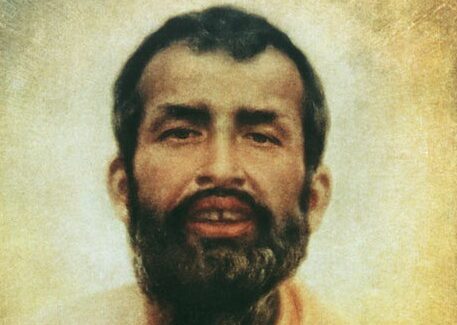