The Jaimini Scholar Program (JSP) is perhaps, the greatest and most detailed jyotiṣa study available on this planet. It is no mean feat to study this in depth and finally get certified after facing the viva-voce. This program was conceptualised and taught in the traditional manner by Pt. Sanjay Rath at Almora and Bhimtal, Himalayas.

Perhaps the most revered of the prayers to Lord Śiva, the Śiva Sahasra nāma has the power to remove every malefic aspect or blockage on Bṛhaspati, represented by Jupiter in vedic astrology. There are a number of variations of the Shiva sahasranāma in the ancient texts (about 18 scriptures).

Yama & Hara
Yamādhipati (Yamapati) Yama lordship is based on the weekday order of the planets reckoned from Sun to Rāhu. The first...
Bhavāni Aṣṭakam
॥ भवान्यष्टकम्‌॥ || bhavānyaṣṭakam || न तातो न माता न बन्धुर्न दाता न पुत्रो न पुत्री न भृत्यो न भर्ता।...
Hora – roots of Jyotish
Have you ever wondered why the order of the weekdays is 'Sunday, Monday, Tuesday, Wedneday, Thursday, Friday and Saturday? The... 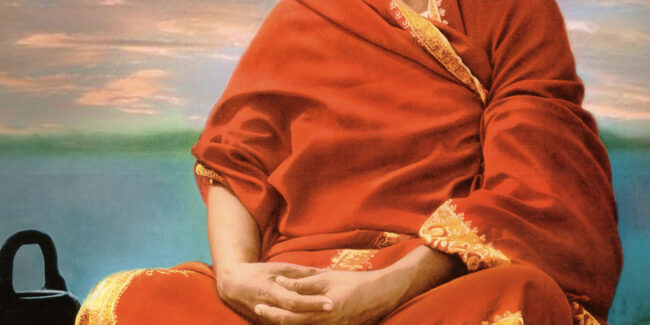