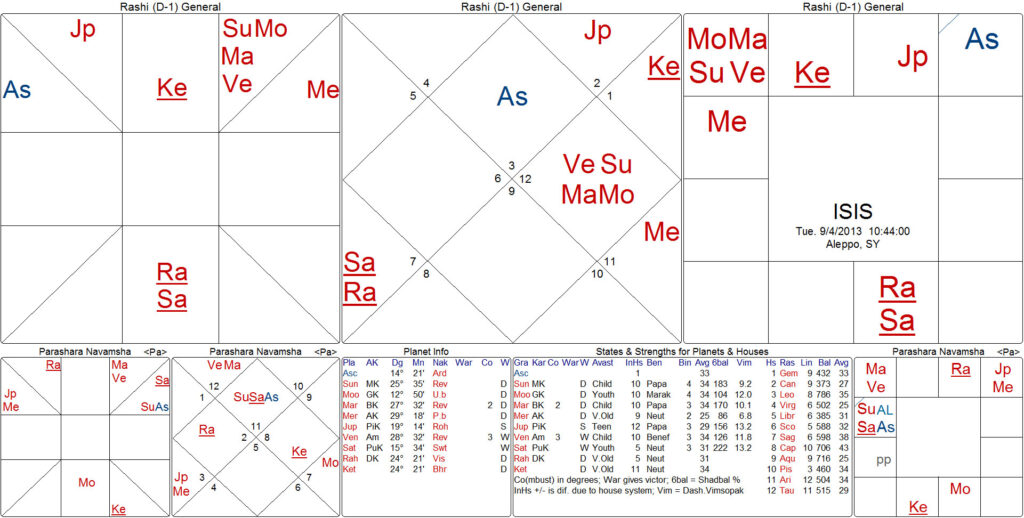 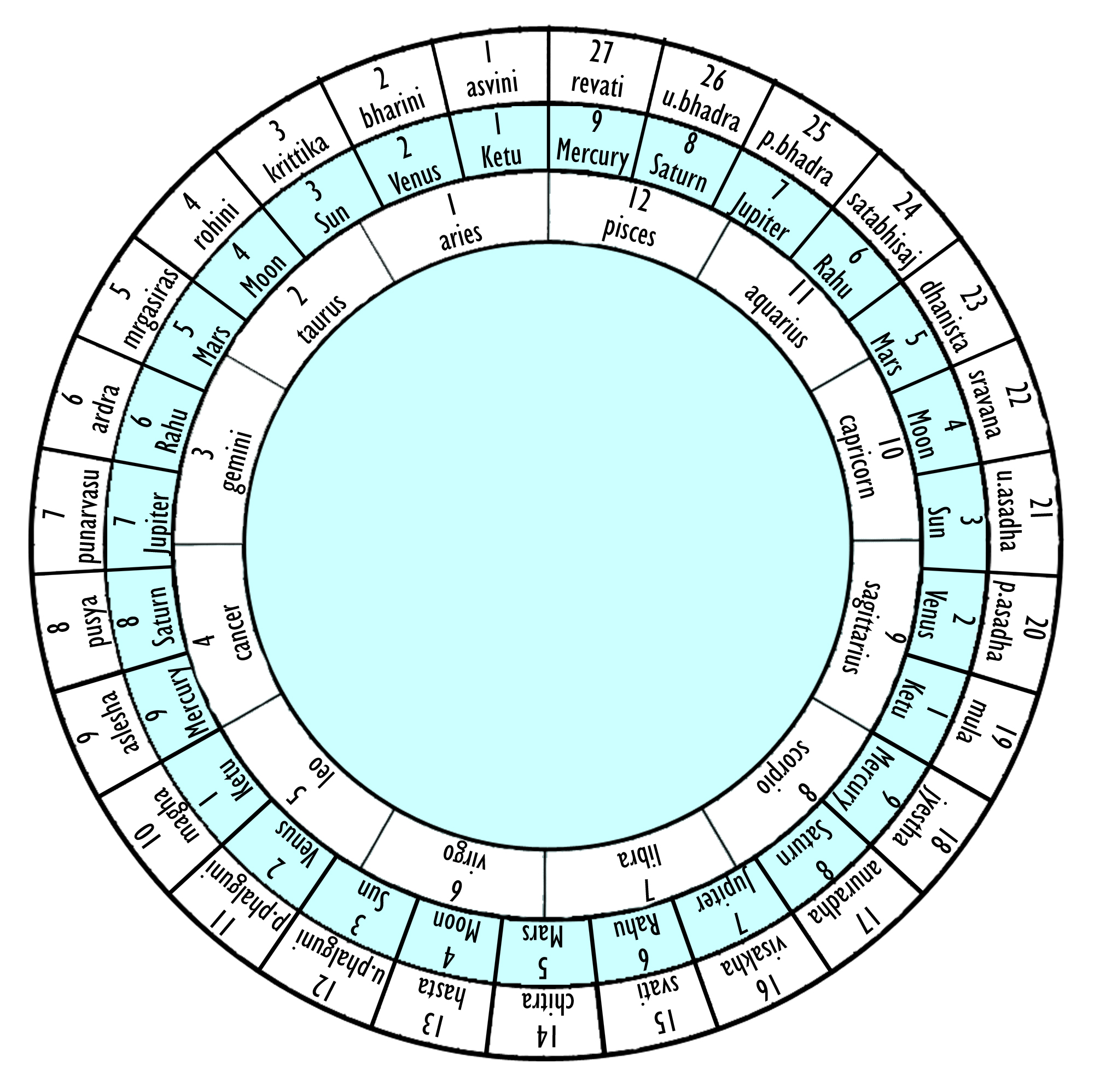 Nakshatra Tables
Nakshatra (Sanskrit: नक्षत्र, IAST: Nakṣatra) is the term for lunar mansion in Hindu astrology. A nakshatra is one of 27...
Ganesh Vidya Yantra
The Ganesha yantra is drawn based on the teachings of Sri Narada in the 'Ganesha dvadasanama stotra'. The twelve petal ... 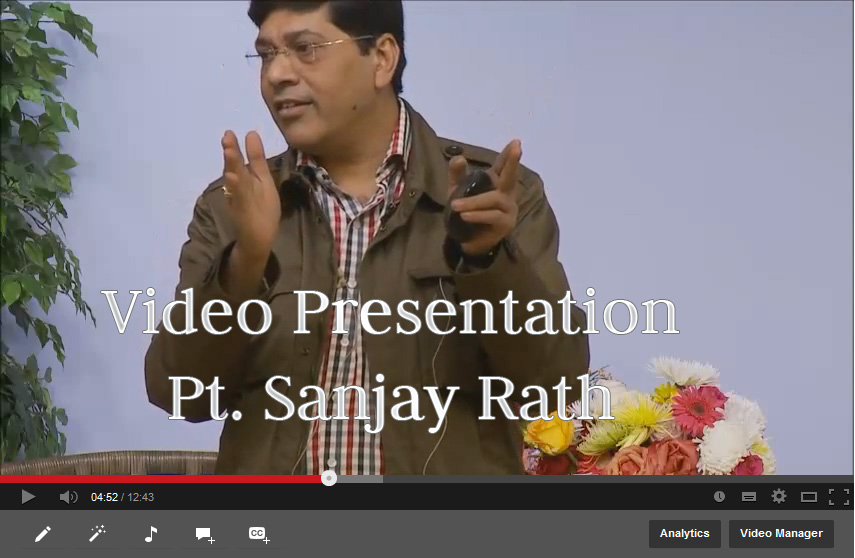 Pt. Sanjay Rath on Marriage & 12th house in Vedic Astrology at KRSchannel
[embed]https://www.youtube.com/watch?v=9FW0U0dAiAo [/embed] Kapiel Raaj: So, Ladies and Gentlemen, after a long-long time he is finally back. He looks handsome, he...