As mentioned earlier, reckoned from east to west the saptarsi are Marichi, Vasistha, Aïgiras, Atri, Pulastya, Pulaha and Kratu indicating that Kratu followed by Pulaha would be the first to rise. Varahamihira is referring to these two stars in the Great Bear constellation. When any naksatra (yoga tara) is situated exactly in the middle of the projected longitudes of Pulaha and Kratu, then it furnishes the exact date for the commencement of the Astrological Century which shall be ruled by the naksatra indicated [by the yoga tara]. Varahamihira refers to the Magha as the constellation ruling the commencement of Kali Yuga. At the time of the Mahabharata war, the saptarsi were in Regulus confirming that Varahamihira was talking about the commencement of kali Yuga.
Regulus (Alpha Leonis) means “the little king” in Latin. It is one of the four Royal Stars called four Guardians of Heaven or Kendra Digpala. In western astrology, Regulus is the Archangel Raphael, the Healing Archangel whereas in Vedic astrology, it is Vaishravana Kubera, the lord of wealth and marker of the Northern quarter as well as its guardian. It is the heart of the lion and is the yoga tara of Magha naksatra. Any eclipse in this naksatra directly affects the political stability of the region from Persia to Delhi (North India).

Present Period calculations
Kali Yuga started on 23 January 3102 BC using the proleptic Gregorian calendar and has a junction or Yuga opening period of 45 saptarsi naksatra. During this period, gradually the effects of Kali Yuga will manifest although there will be sub-periods of each of the Yuga.

Points to bear in mind –

Note:
1. Periods in Years
2. Years From & To are in Proleptic Gregorian Calendar
3. Physical 27 naksatra have been used for dates, finer calculations required for Nos.21 & 22 for Abhijit insertion

4. KY stands for dating from the start of Kali Yuga and the count is in terms of periods of 960 years for saptarsi movement in each naksatra.

5. The naksatra numbers and names correspond to the tentative placement of the saptarsi in a naksatra.

Just see what started in the year 1999! Bharani antardasha which is ruled by Yama the god of death…
Now yama rules for a decade from 1999-2009…March (pratyantar). During this decade of Mrigasira-Bharani-Bharani the war against terror started.
Thereafter (Ashvini nakshatra, 2009-2019 pratyantara) the Asvini Kumara are coming to the rescue of the world and there will be a rejuvenation of spirit. People will find new medicine and new research will cure deadly diseases like cancer and Aids. Old men will marry very young girls with dreams of regaining their youth. New medicines to look and feel younger and healthier. 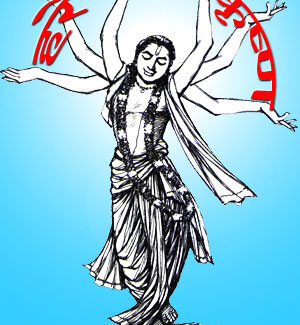 Pañca Sakhā
The five Mahāpuruṣa of Orissa are the initiators of the lineages. Our lineage of Vedic astrology comes from the holy... 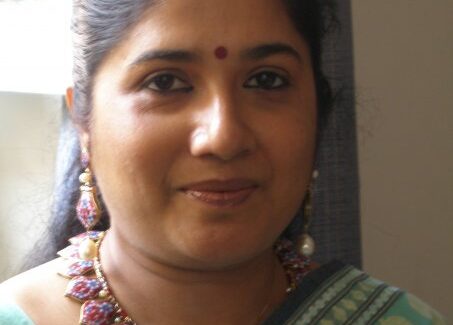 Sarbani Rath
Sanjay and Sarbani tied the knot amidst blessings from their parents, family and friends. Sarbani has put together some of...
Nakshatra Shakti
Power of the Nakshatra (Read Dr.David Frawley - Shaktis of the Nakshatras and Fruits of Worshipping Each Nakshatra); A list...