Extracts from book: Brhat Naksatra by Sanjay Rath
[continued]…We are not empowered with this knowledge to debunk theories about avatara is they do not confirm to the requirements of the charts.

Shri Chaitanya appeared on February 27, 1486 at 5:56:40 pm LMT at Navadwip, India (88 E 22?, 23 N 25?) which was a Wednesday on Purnima (S15) tithi in Purva Phalguni nakshatra belonging to Atri-Moon group showing the creation ray. Now, Shri Krishna also comes from the Atri-Moon group with Rohini as the Janma nakshatra.

The second requirement of the Moon and Lagna is also met as the Moon is in Leo Lagna and both are in Purva Phalguni nakshatra having the Atri-Moon ray and showing the possibility of an avatara of Vishnu.

Both Shri Krishna and Shri Chaitanya have Saturn in Jyeshtha nakshatra. The 7th house shows the conditions for reincarnation and in the chart of SHri Krishna, Saturn is in the 7th house in Jyeshtha nakshatra in Scorpio which indicates an island (Mars rules Scorpio) as the likely place and the name of the place of birth of SHri Chaitanya is Navadwip where Nava means ‘new’ and dwip is from dvipa meaning island. The atmakaraka in the chart of Shri Krishna and Shri Chaitanya are the same as the ishta devata indicating the merger of the atman and ishta devata indicator planets implying that the ‘higher and lower bird on a branch’ theory will not apply as the soul is already one who has realised his higher self.

From the above we can safely conclude, based on these criteria that SHri Chaitanya is an amsha avatara (partial incarnation) of Shri Krishna (specific avatara pointer for amsha).

Dr. Savitri Devi Mukherji was a French-Greek lady (previously Maximiani Portas, born Lyons, 8h45 am, 30 Sep 1905, died Sible Hedingham, Essex, shortly after midnight, 22 Oct. 1982). Not going into other aspects of her mystical writings which tried vainly to equate Hinduism and Hitler, suffice is to say that her tall claims are far from any truth.

Hitler was born in Libra lagna with the Moon in the third house. The very first criterion is unfulfilled as the Moon is required to be in Lagna with lagna nakshatra. Secondly, Hitler was born on April 20, 1889 at 6:30 pm (13E, 48N) in Chaitra Krishna shashthi K6 tithi, which does not match any of the four options. Even if we stretched the tithi to be accepted, it would be tough to ignore the paksha (waning phase instead of the required waxing phase) and the month (Chaitra instead of any of the other four). Hitler was not even born close to any of the four dates that are indicated in the classical literature.
Thirdly, the Janma nakshatra of Hitler is Purva Asadha showing that Adolf Hitler was created from a ray coming through Pulaha. In the current manvantara, the saptarshi form is Jamadagni, the father of angry Parashurama, a warrior Brahmin who is out to avenge his world. Kalki avatara has to come through the Marici-Sun ray.

We can conclude that the theory of Dr. Savitri Devi is completely wrong and facts are being twisted in the mind to prove whatever she would be trying to in her writings. It is a separate issue that Hitler used the swastika as a symbol. He actually used a fallen swastika (x) instead of an upright one (+). Either way, the symbol did give him some initial luck as it belonged to the devata of his creator group Pulaha-Venus: Ganesha.

Baha Ullah or Baha Allah [Arabic meaning – glory of God], was a Persian religious leader originally Mirza Husayn Ali Nuri and one of the first disciples of the Babism of which he and his half-brother Subhi Azal became the leaders. Before his exile to Constantinople in 1863, he declared himself as the manifestation of God. He was the Promised One as foretold in the Babi faith of which he was a founder member. We are not sure as to who made this promise or prophesy as the Babi faith itself started with him as its first disciple. He then founded the Baha’i faith and wrote its fundamental book, Kitabi Ikan . He spent most of his adult life in prison or under close surveillance. He died in Acre where his tomb is one of the monuments of the Baha’i. Examination of this is beyond jyotisha and the recent statement by some of his followers that he is the Kalki avatara needs verification.

Baha’U’Llah, alias Mirza Husayn was born on November 12, 1817 at 6:40 am LMT (51 E 26?, 35 N 40?). Baha’U’Llah was born in Libra lagna with the Moon in the third house. The very first criterion is unfulfilled as the Moon is required to be in Lagna with lagna nakshatra. Secondly, the Vedic date was kartika shukla caturthi S4 tithi which does not match any of the four options. Baha’U’Llah was not even born close to any of the four dates that are indicated in the classical literature as the Janma tithi is completely off the mark. Thirdly, the Janma nakshatra of Baha’U’Llah is Mula (gandanta dosha) showing that Baha’U’Llah was created from a ray coming through Pulastya, which in this day and age is routed through Brahmarshi Vishvamitra. This can produce a strong mercurial ability of logic and the need and desire to change things in the world, but then Kalki avatara has to come through the Marici-Sun ray.

None of the three criteria match the coming of Kalki avatara and we can safely conclude that this claim is completely false. In any case, there was no Devadatta horse like flying object to ride, nor did he need one as he spent most of his time in jail. He was a saintly sweet person and did not kill anyone whereas the Kalki avatara is going to cause multiple deaths of evil people in this planet, especially corrupt political leaders. To even try to equate Baha’U’Llah to Kalki is a disservice to both, especially Baha’U’Llah who was very respected for his fine teachings.

[This chart is based on data given in Dr.B.V.Raman’s book – Notable Horoscopes, and using the JHora software, it is wrong as the date was chaturdasi and not purnima. We cannot use the full Moon of Vaisakh in that year without shifting the Sun into Taurus with lahiri ayanamsa] Gautam Buddha the founder of Buddhism was born on April 14, -622 (623 BC) in the proleptic Julian calendar which translates to April 6, 623 BC in the proleptic Gregorian calendar. The birth as recorded in various classical literatures occurred on the full Moon day of Vaishakha at noon in the town of Kapilavastu which is in Nepal.

For thousands of years Indians have celebrated Buddha Jayanti, the Vedic date of appearance of the Buddha (Mercury avatara) of Vishnu as (1) Jyeshtha shukla tritiya S3 tithi and (2) Pradosha meaning birth must be at the time of sunset or in late evening. Now, the Vedic date and time given for the birth of Gautama Buddha and that for the Buddha avatara are completely different in the classical literature. Even if we accept the fact that the year of birth of Gautama Buddha is debatable, at least there is no doubt about his Vedic month, tithi and approximate time of birth. Jyeshtha and Vishakha are one month apart, Shukla tritiya and Purnima are 12 days apart and even the time of birth – one at mid day and the other at evening are completely different.
Finally, the Lagna and Moon of Gautam Buddha are in separate signs, with the Moon being in the 4th house. Even if we ignore this criterion, the Moon is in Libra instead of Mrigashira nakshatra for the Buddha avatara. Provided Buddha avatara is in the present era, then Jyeshtha masa would have the Sun in Taurus and tritiya tithi should have the Moon in Mrigashira, which is a Pulastya-Mercurynakshatra showing the creator ray coming from the planet Mercury.

Religio-politics of a region cause some minds to create imaginary theories that cannot stand when serious research and verification is done. These theories will have their roots in the political necessities of the times when they were created and for the places and people they were meant to affect – be it the large Bahai following in India or the large sway that Buddhism had in India. Point is that these theories when untrue show the propagators in bad light. We pray that people refrain from making such strange statements. 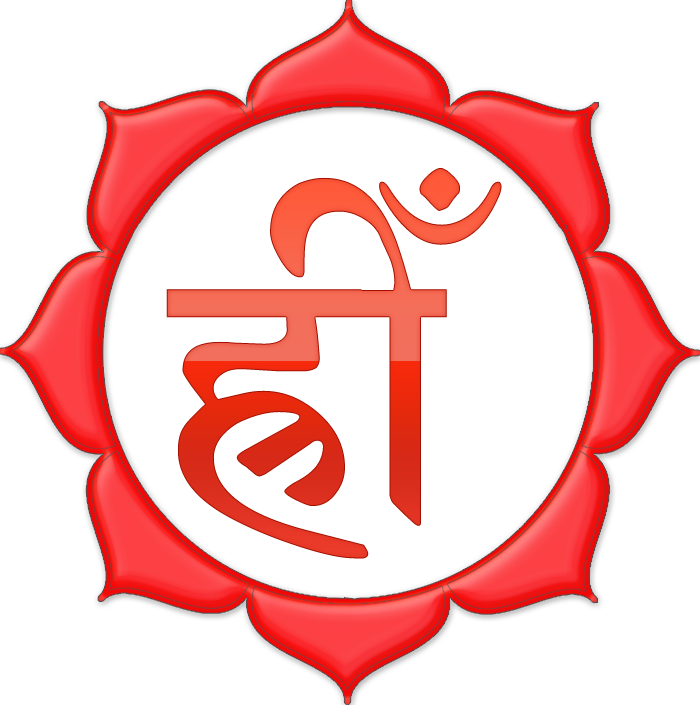 MSP-II Graha Devata
Objective We aim to study the ten variables – navagraha (and lagna) of jyotiṣa and remedies associated with them. The...

Makara Sankranti 2022
What a Feeling Did you also feel the powerful energy of Bagala Ma yesterday. Such a powerful energy this time....
Bhava Sagara
[youtube aODy6QwBaTU]