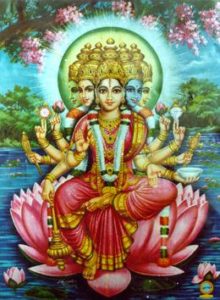 Gāyatrī is a chandas, a vedic meter, designed with 24 syllables (phonemes) and having three pada (feet) each having eight syllables. This conception of gāyatrī is based on (a) the standard mantra pada which is of eight syllables called aṣṭākṣarī. This is the simplest form of the mantra-pada. स-स-व-द प-र-र-ज | sa-sa-va-da pa-ra-ra-ja and (b) the fact that Agni devatā, the deva of bhū-loka (earth plane of consciousness) has three legs. [ॐ भूर् अग्नये स्वाहा | om bhūr agnaye svāhā]

Each leg is pointed at a direction of 120° from the other. Together, the three legs cover the 360° of the geo-centric zodiac. These feet are exactly at 0°, 120° and 240° of the zodiac which are the gaṇḍānta points. When any planet is at these junctions, it is subject to destruction under the feet of Agni devatā. We speak about gaṇḍānta at the Sivananda Ashram 15th Annual Vedic Astrology Conference. Suffice is to say that we need mantra(s) that would prevent various types of destruction under the terrible flames of Agni at the gaṇḍānta. These mantra are in the gāyatrī chandas, which alone is most adored by Agni Devatā,  and are from the Mahānārāyaṇa Upaniṣad. Unlike the gāyatrī of the Ṛk Veda which require initiation to function, these mantra shall work by the mere recitation. 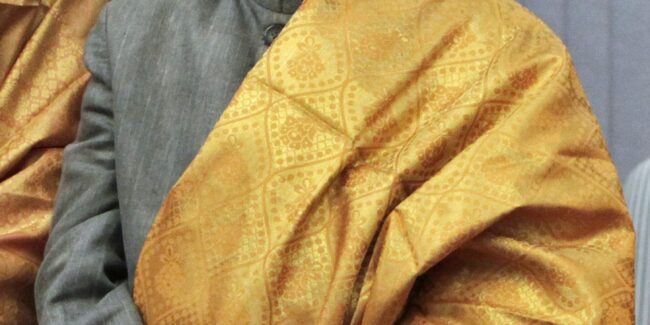 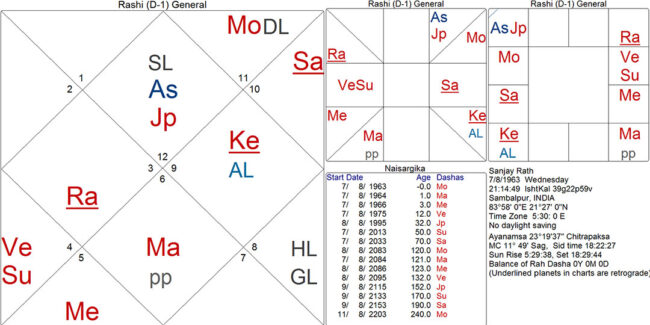 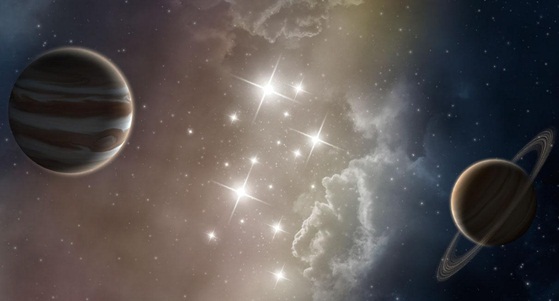