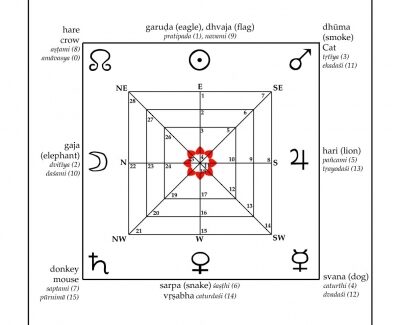 Spirituality in Jyotish
The heart lotus - basics of spirituality and aṣṭamaṅgalam; Also Iṣṭa devatā, pālana devatā and Guru devatā. Not concerning ourselves... 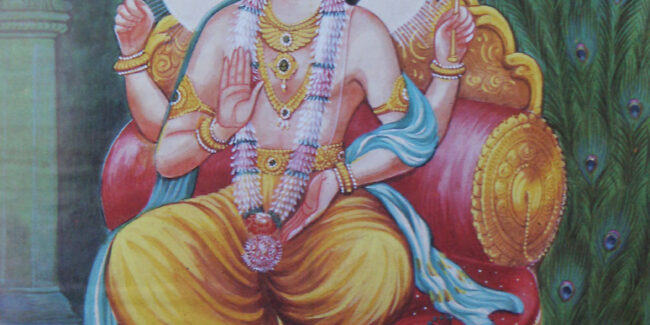 Kumara Purnima
[caption id="attachment_7084" align="alignright" width="287"] DCF 1.0[/caption] For the people of Puri the most important festival of Kumara Purnima is celebrated...