This entry is part 6 of 6 in the series Nakṣatra

Introduction The vaishnava of Jagannath worship the nakshatra devata at the time of Ratha Yatra. These devata are associated with the chariots of the three…

Dr. Andrew Foss: Sanjay, we were wondering, if someone does not have a guru to teach some Jyotish, how today he can start it?

strong>Pt. Sanjay Rath: Guru as such means anyone or anything which removes the darkness of ignorance. In the West there is a concept that guru must only be a living human being which is not really-really right. The guru is a book, the guru is knowledge. The person who carries the knowledge is called a guru for he is carrying the knowledge in his head.

The most difficult of the classics in Vedic Astrology is the Upadesha Sutra of Maharsi Jaimini. Needless to say there are many scholars who have studied this when they reach that level where they have a fairly good mastery over the standard texts and have digested Brihat Parashara Hora Shastra to a decent level of competence. A competence that allows their minds to move through the sutra like thread in a needle stitching the various sutras into a fine cosmic diagram.

Viṣṇu aṣṭa nāma
Viṣṇu aṣṭa nāma are the auspicious eight names of Viṣṇu for overcoming the blockages and weaknesses and passing the tests...
Vimśottari Daśā
A study of the finest udu dasa system taught by Parasara and other authors of classical jyotish literature. Let us... 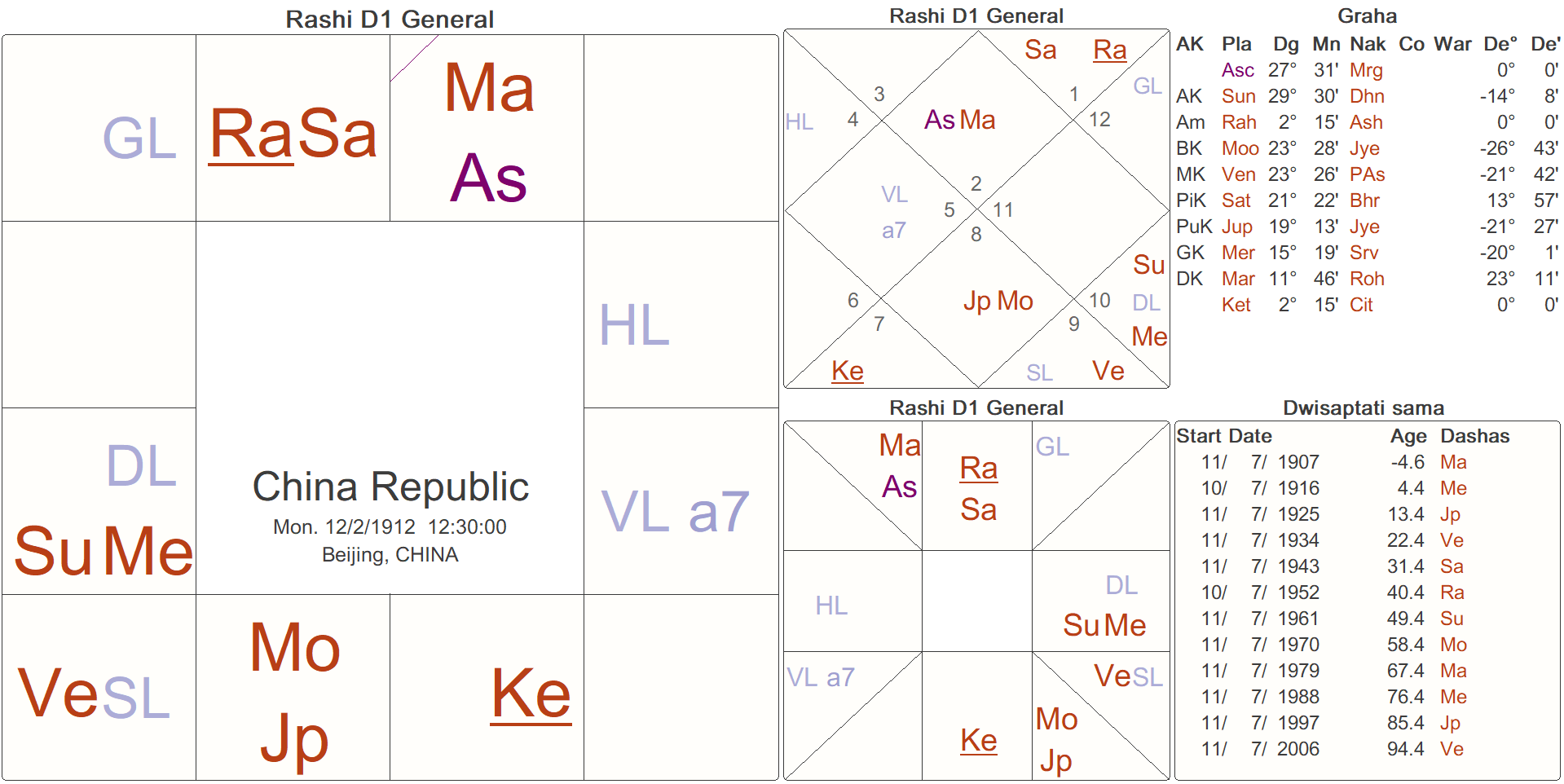 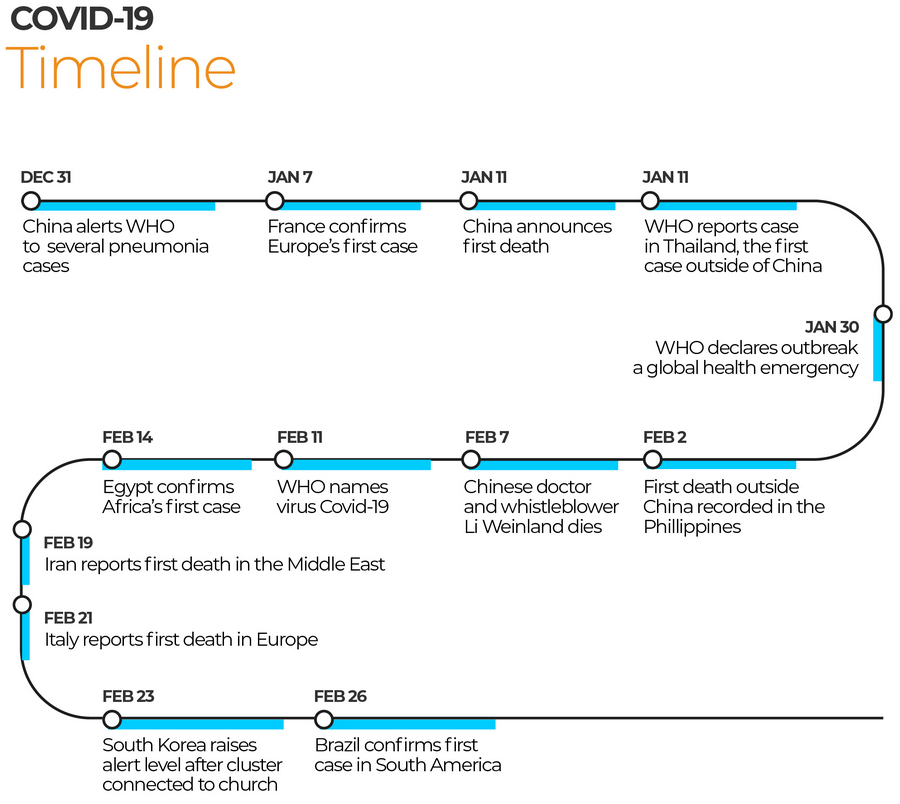 Curse of Jupiter in Sagittarius!
On 31 Dec, 2019 China alerts WHO of several pneumonia cases. It was actually COVID-19 taking roots. Later Jan 7,...