Tithi Pravesha is the Annual Horoscopy of Jyotish. The Tajika System of annual horoscopy employs a chart cast for every year of life based on the solar return (i.e. sun’s return to its natal sidereal position). Many scholars of history and Vedic Studies have held a view that this system is primarily not ‘Vedic Astrology’ and might be a borrowed feature from Yavanas or Tajikas, who interacted with Indian scholars. Notwithstanding the peculiar yoga’s like Iṭṭasāla, Easarpha etc.

The pratyantara dasha of Moon, the third lord of the chart indicates that the trouble came from neighbours and from the water. Retaliation is expected in Rahu pratyantara from 29 Dec 2008 to 1 March 2009. 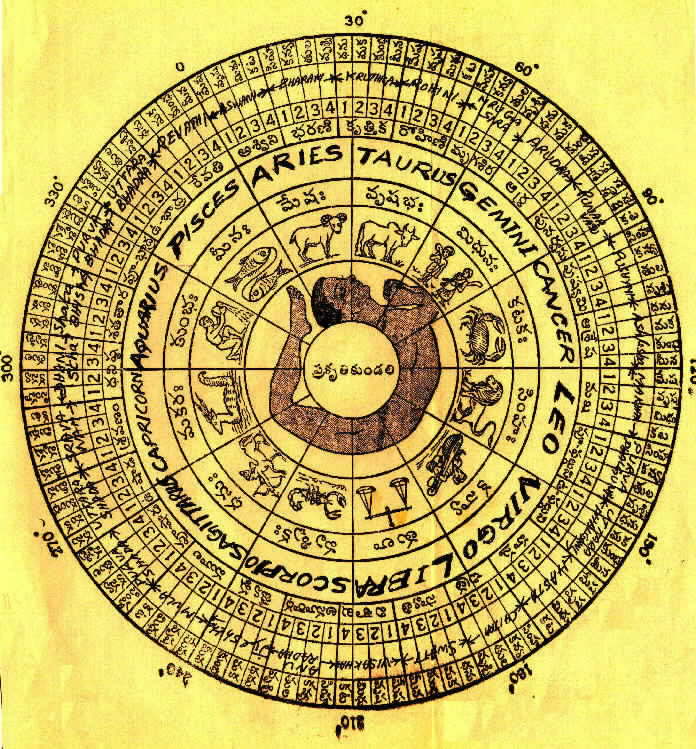 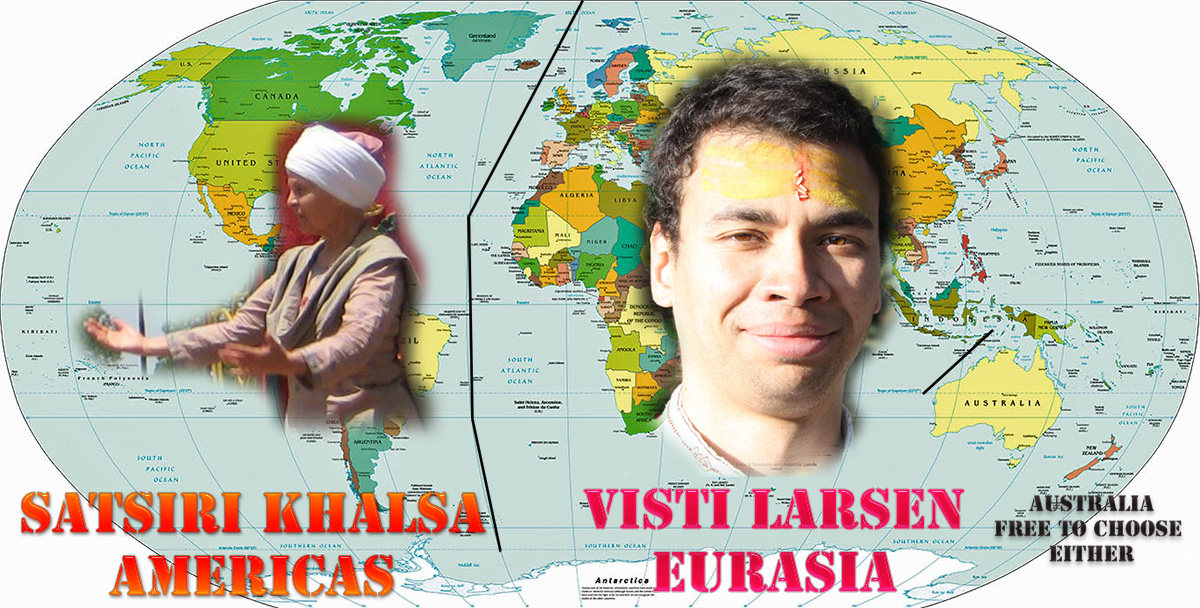 PJC 2016 Admissions
Objectives The Parāśara Jyotiṣa Course (PJC) is to be taught in the tradition of Puri, India and includes spiritual instructions...