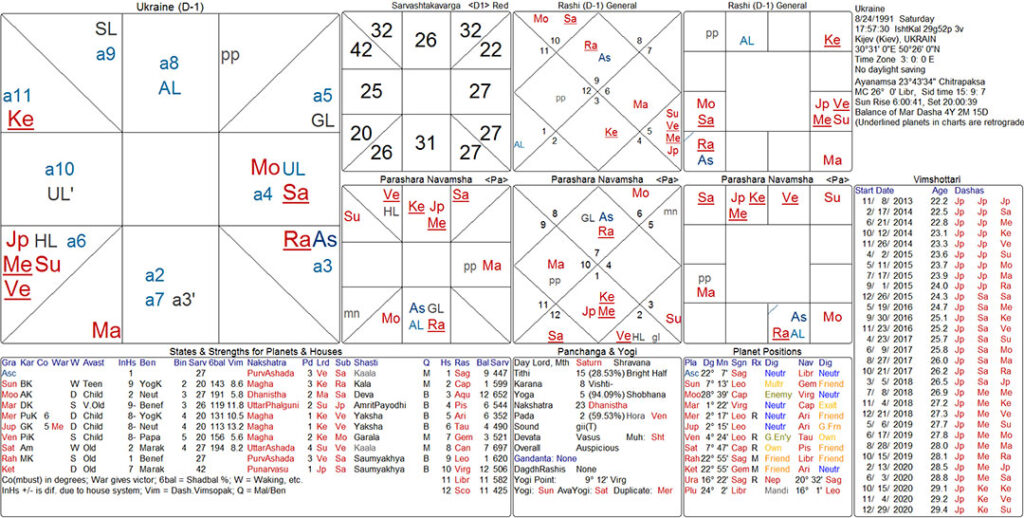 Atmakaraka & Karakamsa
Kārakāṁśa is composed of two words - (1) 'kāraka' referring to the ātmakāraka specifically and other Charakāraka (temporal significators) as...
Scope of Jyotiṣa
Of late I have found some of my new students to make blunders which none of my older students would...

Priyanka Chopra
Born on 18 July 1982 at 30 minutes past midnight at Jamshedpur India, Priyanka Chopra has an Aries ascendant with...