In the chart of Sir Philip Anthony Hopkins Moon is in Mūla gaṇḍānta at 1°04’ just outside the Abhukta range. It is very similar to the chart of  Charles Farrar Browne and acts as the 8th lord in Lagna which gives great fame especially from a foreign country. Yet it is not alone. It conjoins the Sun, Mercury and Venus which generate a siṁhāsana yoga[1], dharma-karmādhipati yoga[2], Nipuṇa yoga[3] etc.

These factors have caused the shift of the mūla gaṇḍānta to a house of Saturn instead of killing the native. Yet mars as the controller of agni tattva does its bit and he is the only child of his parents as Mars in the third bhāva destroys the siblings. Saturn is also the lord of 3rd bhāva and this is where the mūla doṣa shifted leaving the lagna to prosper. The Sun is in Lagna and he suffers from dyslexia performing very poorly at school even when he was a superb in the arts. Hopkins attended the Jones’ West Monmouth Boys School in Pontypool and then later in Cowbridge Grammer School. His path in life was very blurred until he met Richard Burton at the age of 15, which encouraged him to try acting. As a result, he joined the College of Music and Drama in Cardiff. The rest is history.

While we may attribute his three marriages to the kṛṣṇa caturdasī doṣa, but this seems to be yet another strange feature of the mūla 1st pada gaṇḍānta. It could the Mercury doṣa of Sagittarius[4] and Mercury is the 7th lord from the sign.

[3] Conjunction of Mercury and Sun gives great skill relating to at least one line of activity, especially when related to lagna or 10th bhāva. 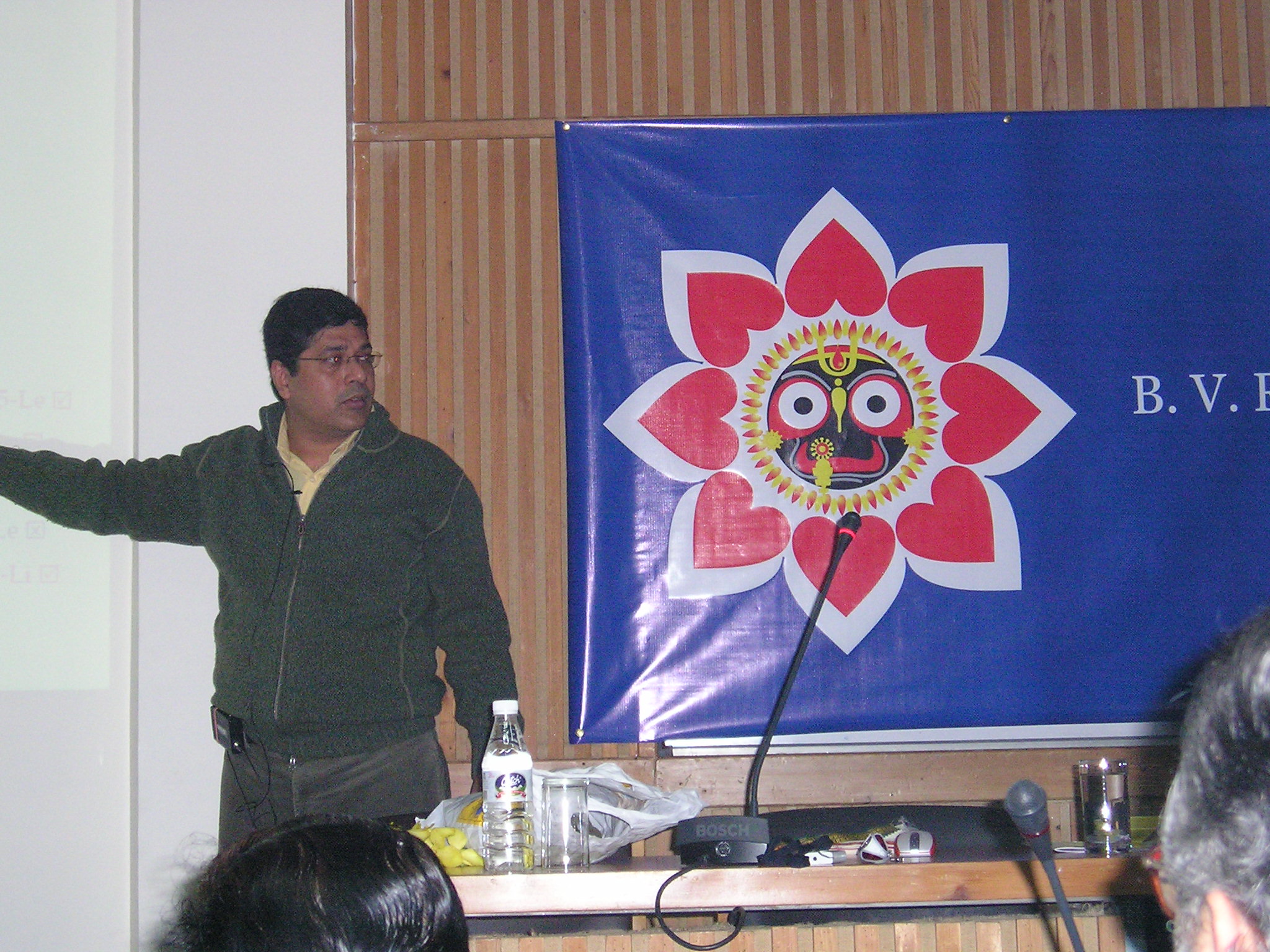