The vaishnava of Jagannath worship the nakshatra devata at the time of Ratha Yatra. These devata are associated with the chariots of the three deities of the simhasana i.e. the three chariots. Other details can be learnt from the traditional writings on Jagannath Mahaprabhu.

Today we take the initiative to openly introduce these 27 nakshatra devata to the vedic astrologers.

Please go through all these 27 devata and familiarize yourself with their forms, nature and principal mantra.

The first step is to know your janma nakshatra devata. The position of the Moon in the sky at the moment of your birth is your janma nakshatra. As taught in the Bhagavat Gita, it is a chariot of the Gods that delivered you into this world. There is a lot more than this simplistic usage, but this is a fine beginning.

Illustration: Sri Narendra Modi, India Prime Minister, was born in Anuradha Nakshatra. You can read Moo 7-54 Anr in chart where Anr is Anuradha. This is specifically mentioned in the Panchanga Nakshatra 17 Anuradha

Anuradha is part of the Subhadra Devi Chariot and the specific power of Shakti is named Maṅgalā. She is an extremely powerful devi and the principal shakti of Vedanga Jyotisha [Anuradha is in 8th bhava of natural Zodiac in Scorpio]. Sri Achyutananda did the crow meditation under water in the pond outside the Kakatpur mangala temple for his Jyotish siddhi. The crow (family of Raven) is associated with Agni tattva and so is Maṅgalā, the shakti associated with protection and strength, the feminine -Mars. 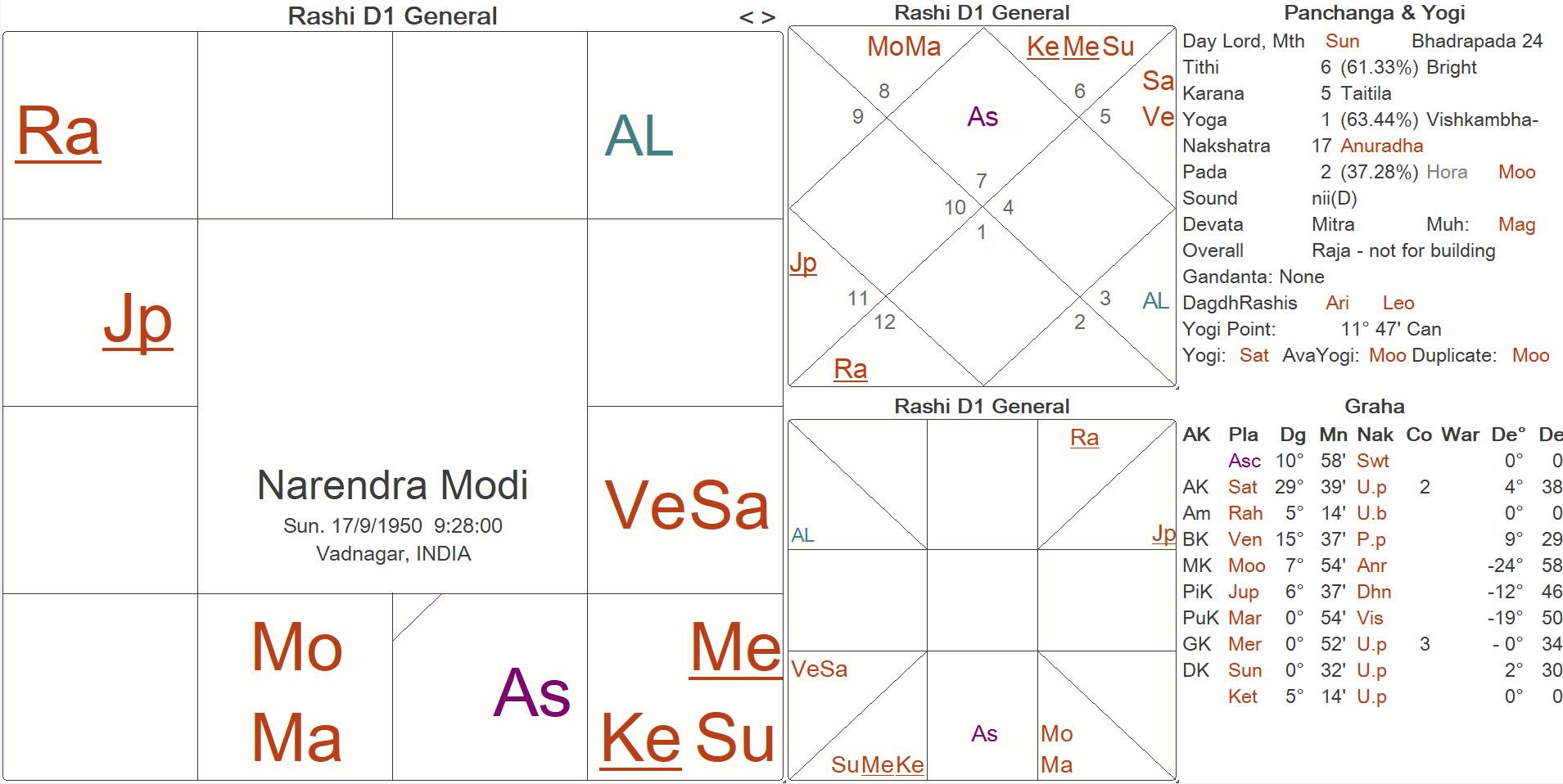 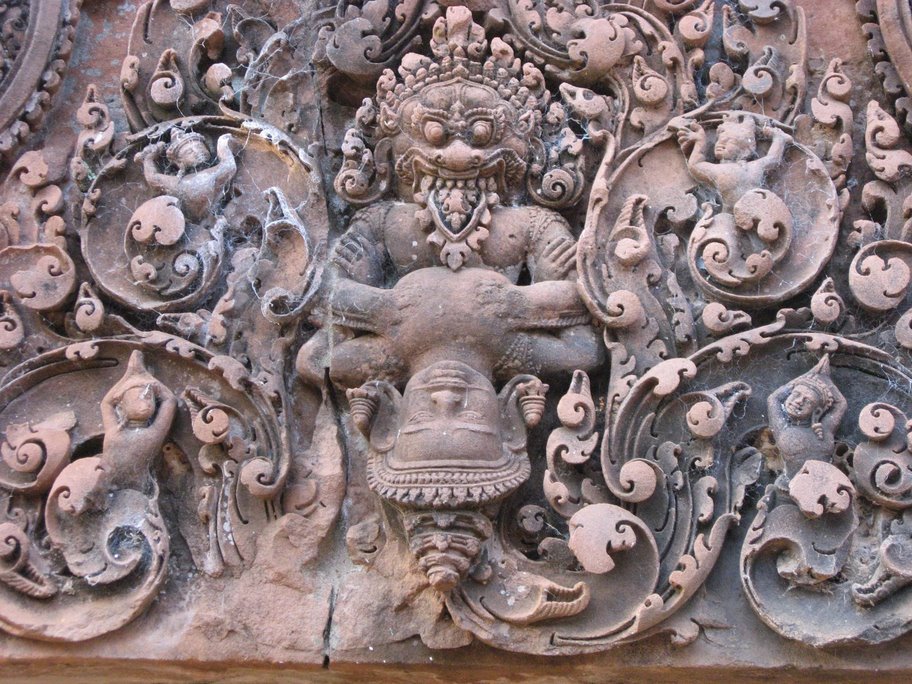 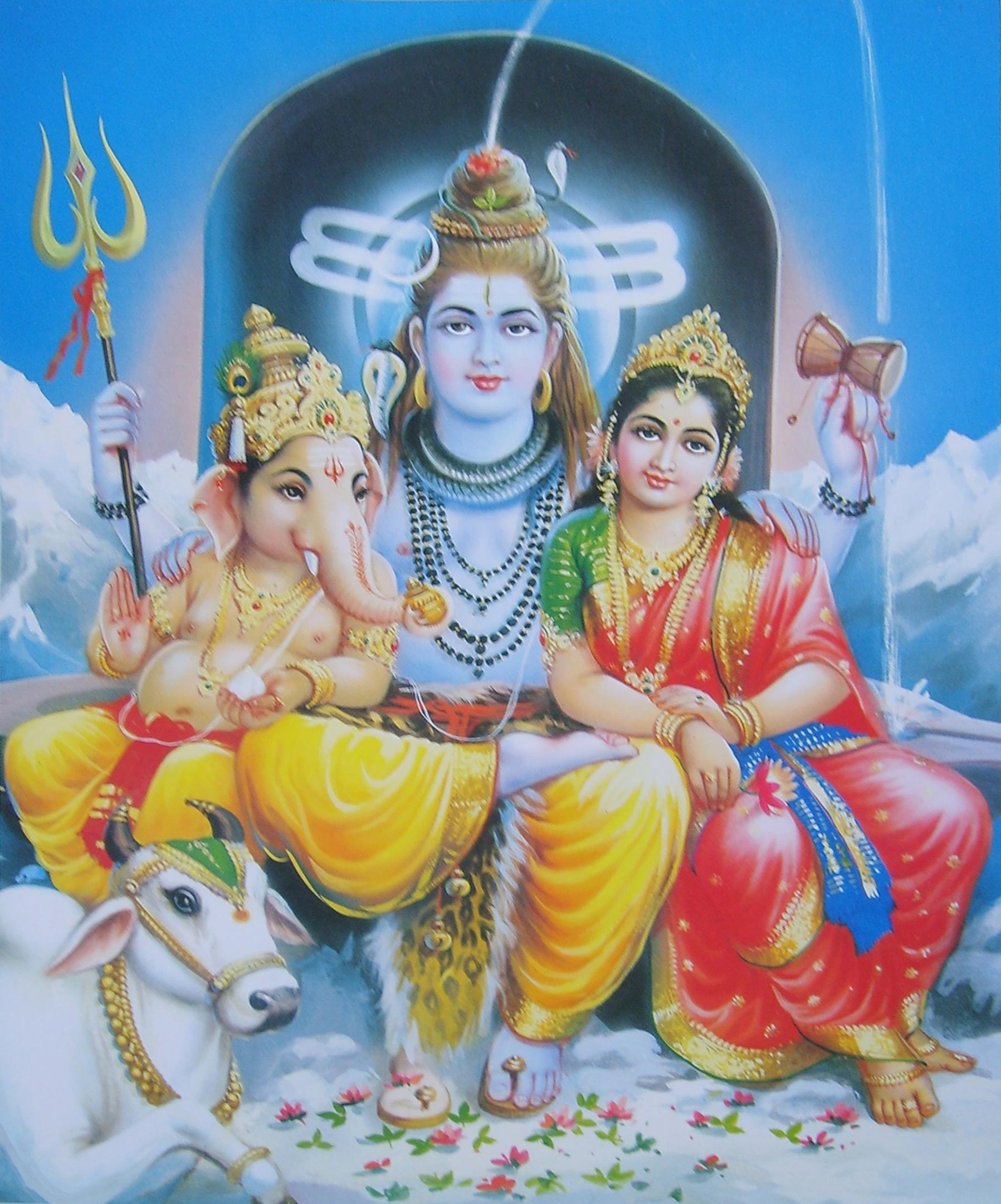 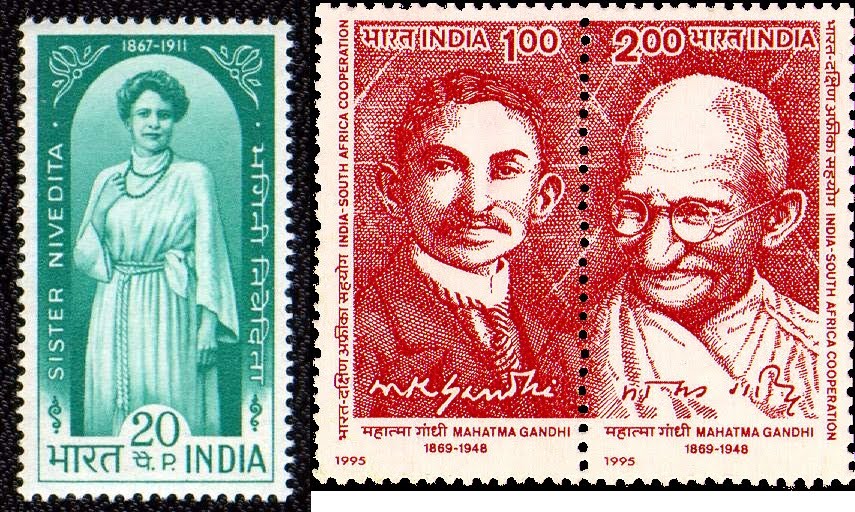