Viṣṇu aṣṭa nāma
Viṣṇu aṣṭa nāma are the auspicious eight names of Viṣṇu for overcoming the blockages and weaknesses and passing the tests...
JHD Mundane
All other downloads are available in separate pages. Please see links Country Charts Search: Press Ctrl + F and then...
Trimsamsa D-30 Chart
There are two methods to draw a Trimsamsa (D30) Chart. We discuss the method of Parashara. What is the Trimsamsa,... 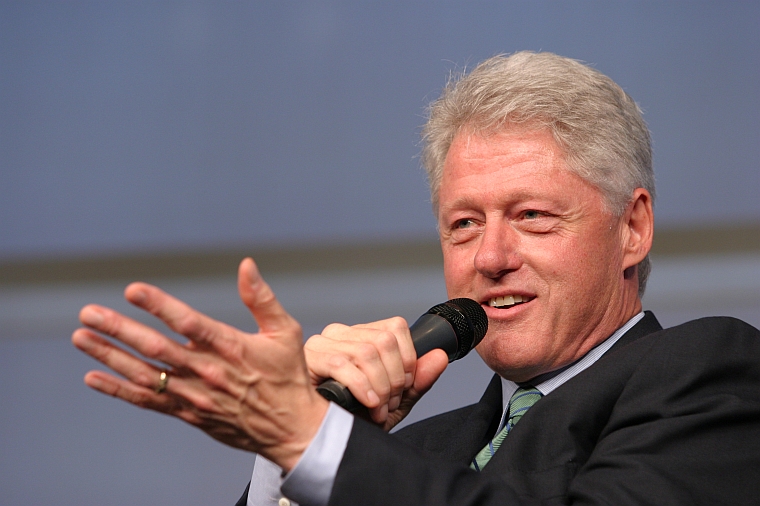