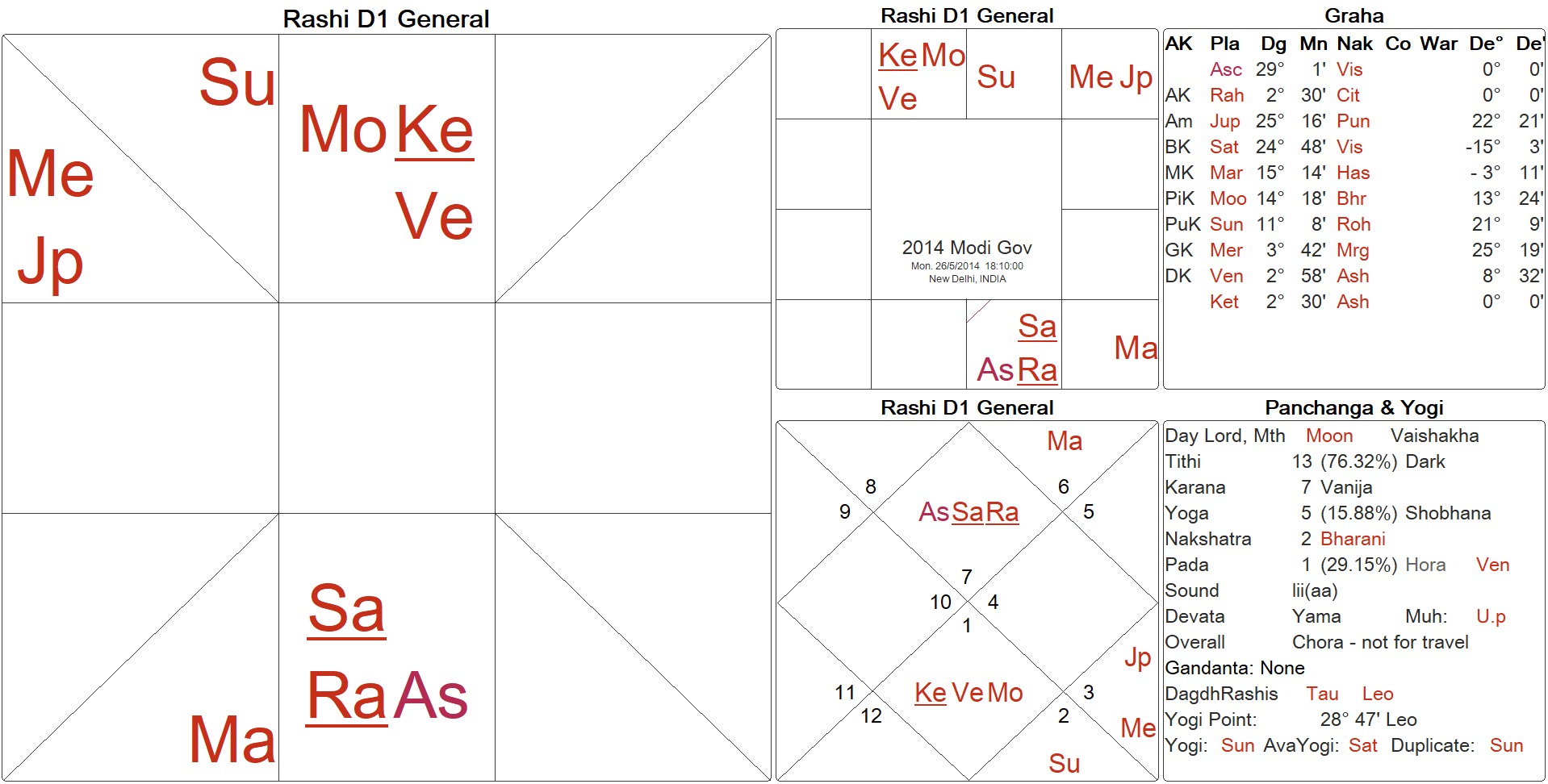 We have seen all that. But what is interesting is the last Ketu dasha from 18 Jan – 3 May 2019. Ketu is the 2nd lord in 7th bhāva forming a Śrīmanta Yoga. In addition it conjoins Venus and Moon – two yogas (a) Annapurna yoga promising great fortune and wealth for India plus tremendous popularity and (b) Rudra Yoga which causes battles if rudhira (blood) is spilt.

Pulwama Terrorist Attack (Ketu daśā Sun antara:  14 Feb 2019, a convoy of security vehicles on Jammu Srinagar Highway was attacked by a vehicle-borne suicide bomber at Lethpora in the Pulwama district, Jammu and Kashmir. 40 Central Reserve Police Force (CRPF) personnel were killed as well as the attacker. The responsibility for the attack was claimed by the Pakistan-based Islamist militant group Jaish-e-Mohammed.

Some 300 terrorists, trainers and Jaish commanders planning more terror strikes in India were killed. Mars in 12th bhāva spells doom for his enemies and complete break-down of relationship. This is māñgalika doṣa in regular nativities as the reaction is tremendous and soft approaches will not work. 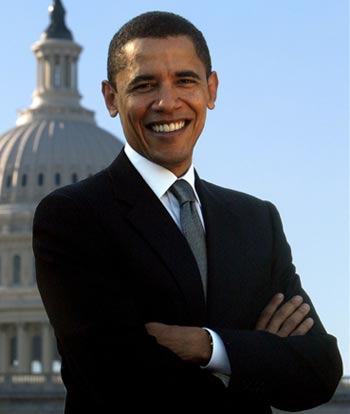 Barrack Obama
In the chart of Barrack Obama, the Moon is in its exaltation sign in Taurus while Jupiter is in its...
Charlie Sheen
Mūla 1st Pada: Charlie Sheen Charlie Sheen was born Carlos Irwin Estevez and is a top Hollywood actor. He was...
Sun and Moon in Life
[caption id="attachment_1011" align="alignleft" width="245" caption="Thomas Paine"][/caption] SOME writers have so confounded society with government, as to leave little or no...