Radha (Sanskrit: राधा, Rādhā), also called Rādhikā, Radharani and Radhika-rani, is almost always depicted alongside Krishna and features prominently within the theology of today’s Vallabha, Utkaliya and Gaudiya Vaishnava sects, which regards Radha as the original Goddess or Shakti. Radha is also the principal god of worship in the Nimbarka Sampradaya, as Nimbarka, the founder of the tradition, declared that Radha and Krishna together constitute the absolute truth.
Please note that Radha is not mentioned anywhere in books like Bhagavata Purana,Vishnu Purana, Harivamsha or Mahabharata. This has led many to believe that character of Radha was added later into the story of Krishna. Radha’s relationship with Krishna is given in detail within texts such as the Brahma Vaivarta Purana, Garga Samhita and Brihad Gautamiya Tantra.
Radha is the most important gopi in Rās-Lilā [ref]devotional dance like done by Odisi or Sufi and other spiritual dancers[/ref] with Lord Krishna. Rādha is often referred to as Rādhārānī or “Rādhikā” especially in mantra, prefixed with the respectful term ‘Srimati’ in speech, by devout followers. More info at Wiki

Astakshari Mantras
Astakshari mantra are used for various purposes of removal of suffering related to emotions like loneliness due to separation etc.
The first mantra is a prayer to “Rādhikā” for the benediction of “Sri” or “Shreyas”.
राधिकायै श्रेयं नमः॥
rādhikāyai śreyaṁ namaḥ
The second mantra is for protection of one’s innocence and purity from the various evils and torments that life shows. The particular form of “Rādhikā” is “Gundicha” of Jagannath Puri.
श्री राधे शरणं मम॥
śrī rādhe śaraṇaṁ mama 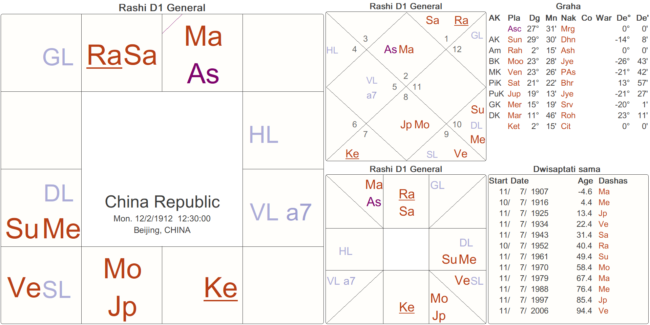