Forms of Yama
Depending on the planet becoming the Yama graha, the deity Yama assumes one of the eight forms. Sun: Vaivasvata or...
Hari OM
[youtube OyLdgQinxpY]
Nebojsa Medojevic
On Thursday the Speaker of the Montenegrin parliament scheduled the first presidential election (since its independence from Serbia) in the... 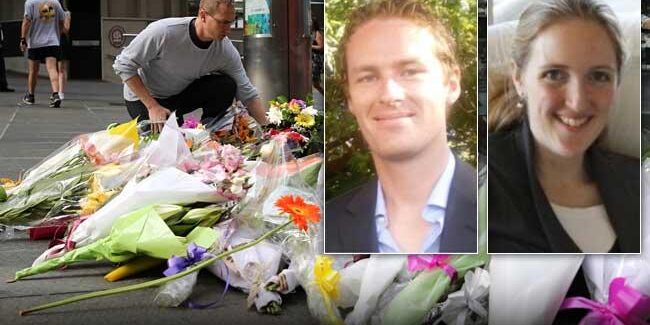 Sydney Shock
Melbourne has suffered a Rāhu attack in the form of a Sixteen-hour siege on Monday, 15 Dec 2014 a day...