The People’s Republic of China (PRC) was formally proclaimed by Mao Zedong on 1 Oct 1949 at 3:00 pm in Tiananmen Square, Beijing. Chairman Mao…

Recent History of China Previously at the turn of the century (1899-1901), the “Boxer Rebellion” in Northern China tried to squeeze the Qing administration, push…

Curse of Jupiter in Sagittarius!

On 31 Dec, 2019 China alerts WHO of several pneumonia cases. It was actually COVID-19 taking roots. Later Jan 7, 2020 France confirmed its first case, but by then Wuhan city had already been reeling under the coronavirus.

Jupiter is transiting Sagittarius and is very strong at the tattva level. But Jupiter was conjoined Saturn, Sun and Ketu and aspected by Rāhu. That’s 80% malefic hit on Jupiter confirming the activation of curse of Guru.

Natal Chart: Fifth Republic: Oct 6, 1958 at 6:30 pm CET – the approximate time of the fixing of the seal to the new Constitution. 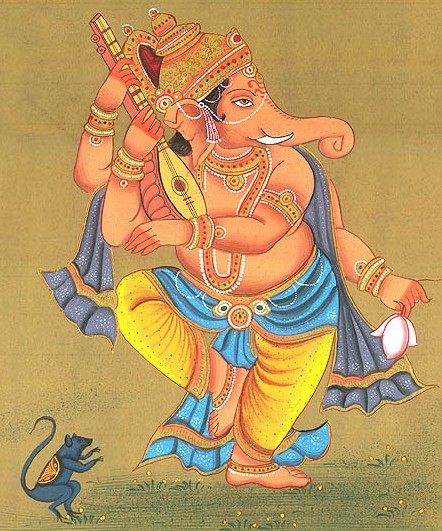 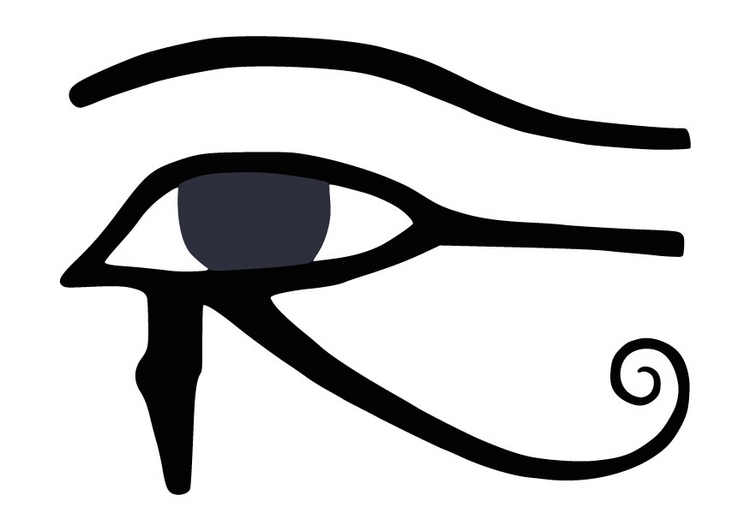