This entry is part 2 of 2 in the series Eclipse

The Solar Eclipse of 20 Mar, 2015 is going to be an important turning point for the world of jyotiṣa. It is going to hit many astrologers, doctors, healers of all types and jailers as well, thereby disturbing the sign Pisces which governs these people. In addition its lord Jupiter indicates scholars, scientists and educators.

The conjunction of Mars and Ketu with this eclipse is particularly dangerous for all these people who have Mars as their ruling planet (ascendant lord) or have Mars or Ketu in the ascendant.

Until 1946 the map of Greece kept changing shape with small regions moving in and out of the conglomeration of independent states. A civil war followed in the aftermath of World War II. Two decades of democracy ended abruptly when the Greek coup d’état took place on 21 April 1967 , just weeks before scheduled elections, when a group of right-wing army officers led by Brigadier General Stylianos Pattakos and Colonels George Papadopoulos and Nikolaos Makarezos seized power in a coup d’etat.

Viṣṇu aṣṭa nāma
Viṣṇu aṣṭa nāma are the auspicious eight names of Viṣṇu for overcoming the blockages and weaknesses and passing the tests...
Saptarṣi Nakṣatra
Extracts from Brihat Nakshatra The saptarishi nakshatra afford a fine way to determine the future of the world and trends... 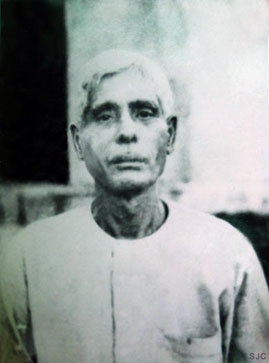 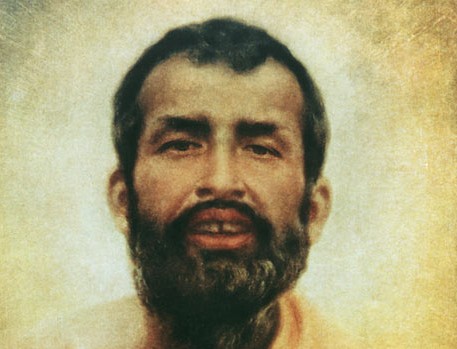