Justice has its ways and in a case where the world thought that he may not be really guilty, we had actually pronounced him “Guilty of Murder”.
On Dec. 3, 2015, a South African appeals court changed Oscar Pistorius’ manslaughter verdict and found him guilty of murdering his girlfriend Reeva Steenkamp in 2013. Pistorius was under house arrest for the remainder of his five-year manslaughter term but will have to go to court again to be re-sentenced for murder. BBC News
Quick Look

August 2012: Merc-Sat-Moon Period
Competes in London Olympics and Paralympics, where he won a gold medal. Saturn is Lagnesha in the 11th house and Mercury is the 9th Lord in a powerful Rajayoga with Venus the 10th Lord in tenth house. Further, Saturn is in dhana bhava from Mercury and activates a yoga for fame success and great rise. Moon adds the flavour for fame being in the 7th house in own sign. He becomes the ‘favoured one’.

February 2013: Merc-Sat-Rahu Period
Shoots dead his girlfriend Reeva Steenkamp. What one does during the Rajayoga dasha-antara is seen in the pratyantara. Mercury-Saturn Dasha-Antara is the rajayoga backdrop but Rahu shows ‘power going to the head’. One believes that they can get away with everything. See notes about Rahu-Jupiter parivartana …is this a kind of Guru-Chandala (Murder Yoga) when the 3rd bhava and Mars are also involved? It did turn out to be one.

September 2014: Ketu-Ven-Jup
Judge finds Pistorius guilty of culpable homicide. While Ketu is hell bent on keeping him behind bars, Venus favours him and with the benign aspect of Jupiter does give him a long rope to get away. Under the law of culpable homicide, he becomes eligible for release under “correctional supervision”, after having served a sixth of his sentence. October 2014, he begins five-year sentence and in October 2015, he is transferred to house arrest.

December 2015: Ketu-Moon-Ketu
Appeal court changes verdict to MURDER. The bulldog (Ketu) bites and refuses to let go. Pistorius can challenge the ruling in the constitutional court but only if his lawyers can argue that his constitutional rights have been violated. But there seems to be little chance of this.

a human tragedy of Shakespearean proportions…that having armed himself with a high-calibre weapon, Pistorius must have foreseen that whoever was behind the door might die, especially given his firearms training.As a matter of common sense at the time the fatal shots were fired, the possibility of the death of the person behind the door was clearly an obvious result, and in firing not one but four shots, such a result became even more likely.
Justice Lorimer Eric Leach, Supreme Court of Appeal, South Africa 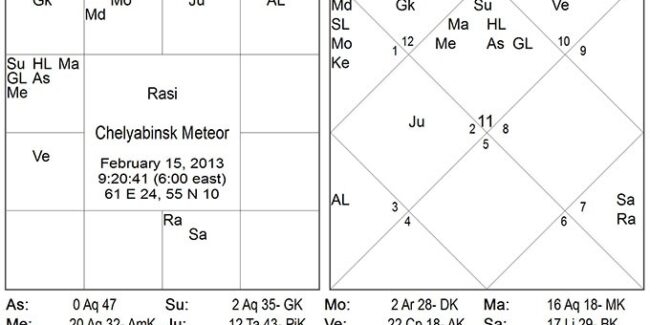