A  is for Advanced. B is for beginners.

Friday 24 April at 11/13 Mandeville Place
9:30-12:30 Workshop Andrew Foss, The fundamental flaws of all the Ascendants and their remedies
2:30pm Opening of Conference
2:45pm B Gary O’Toole, Compensating for Debilitated Planets
2:45pm A Lakshmi Ramesh, The Varnada, our natural flavour
5pm B Gordon Brennan, How to understand the Yoga in the Panchanga
5pm A Komilla Sutton, The Trimshamsha (D30), the sources of Good and Evil

Saturday 25 April at 11/13 Mandeville Place
9am B Gary O’Toole, An Astrological Guide to Fitness
9am A Pandit Samavedula, Mantras and remedies for relationships
11am Plenary Sarbani Rath, The Neshta Graha, finding a mate
2pm B Geoffrey Pearce, A systematic approach to chart interpretation
2pm A Komilla Sutton, TBA
4pm Plenary Sanjay Rath, Nara Chakra – the body and its weaknesses

Sunday 26 April at 11/13 Mandeville Place
9am Faculty panel plenary
11am Plenary Sanjay Rath, Income Generation
2pm B Keiko, What is Shakti and how can it be indicated in a chart?
2pm A Andrew Foss, Using the Special Nakshatras
4pm Plenary Sarbani Rath, TBA

About Sanjay Rath
Sanjay Rath belongs to a traditional family of astrologers from Bira Balabhadrapur Sasan village of Puri, Orissa, which trace their lineage back to Shri Achyuta Das (Sri Achyutananda). Sanjay studied under his uncle, late Pandit Kasinath Rath. His grandfather, the late Pandit Jagannath Rath, was the Jyotish Ratna of Orissa and authored many books on Jyotish. He began his studies at a tender age, and received the depth of Jyotish only found among those who have been trained in the ancient traditional way of the parampara. He later became a graduate of mechanical engineering and worked for some time with the Government of India. Leaving government service to devote himself completely to Jyotisha, he has the depth of the ancient knowledge with the ability to communicate it to the modern mind.
He uses Brihat Parasara Hora Shastra, Jaimini Upadesa Sutras, Brihat Jataka and Saravali as the foundations of Jyotisha and teaches from various other Jyotish scripture and sacred literature such as the Bhagavad Gita, Upanisads, Puranas, etc. www.srath.com

About Pandit Samavedula
Pandit Smavedula is a 6th generation Sama Veda pandit who was trained in the Vedas beginning at age 7. He attended the Shri Sarva Raya Veda Patha Shala school in South India, and after 12 years of study, received his Master’s Degree in Vedic Studies (Ganapati Pandit). Panditji will perform the pujas and homas during the conference. www.vedicyagyacenter.com

About Sarbani Rath
In 1998 when Bṛhat Parāśara Horā Śāstra became the principal book on her table she began exclusively studying and practicing Jyotiṣa under the able guidance of Pt. Sanjay Rath. After receiving the Bṛhaspati Gāyatrī in 2002 she has been practising jyotiṣa professionally and teaching as a Jyotiṣa Guru of Śrī Jagannāth Center (SJC). She went on to be the President of SJC in 2008. She continues her passion of reading Vedic literature and after finishing a thorough study of the Garuḍa Purāṇa, is currently working on Sāradātilaka Tantra and Skanda Purāṇa. In 2011 she successfully completed the 5-year long Jaimini Scholar Programme (2007-11) and is a certified Jaimini Scholar of the First Himalaya Batch of Devaguru Bṛhaspati Center (DBC). On the directions of the DBC-Institute she is currently a teacher and Course Co-ordinator of the 2nd Himalaya Batch of the Jaimini Scholar Programme. As the Managing Editor of Sagittarius Publications, she oversees the publication of the quarterly jyotiṣa journal The Jyotish Digest and other astrology books. She has presented papers at various Jyotish conferences in India, USA, London and Serbia. She is a member of the British Association of Vedic Astrology (BAVA). www.sarbanirath.com/

About Gary O’Toole
He was first introduced to Vedic astrology in 1996 by Pearl Finn, a Vedic astrologer based in Galway, Ireland where he lives. Since that time he has studied with many Vedic astrologers worldwide, including Komilla Sutton in recent years. He has studied Ayurveda with the American Institute of Vedic Studies, through which he was granted the title ‘Ayurvedic Lifestyle Counselor’ and spent time studying at the International Academy of Ayurved in India. www.timelineastrology.com 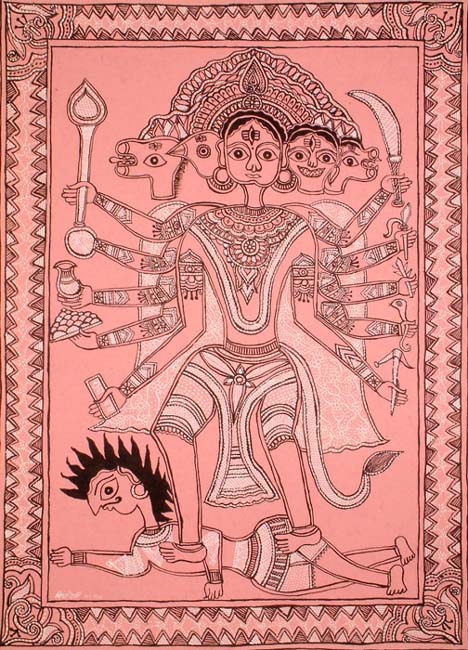 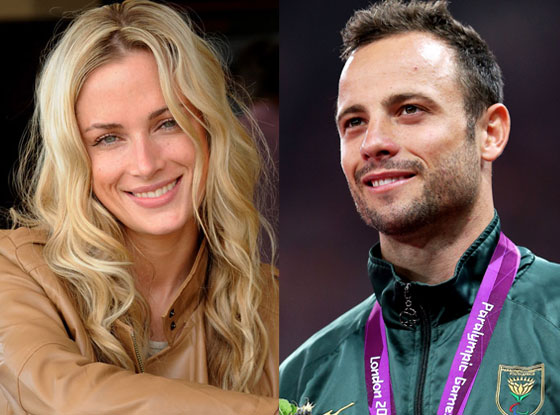