Nowhere in recent history has anyone shaken the establishment more than this man who started life in a middle class family of good ideals as the son of Gobind Ram Kejriwal and Gita Devi, a well-educated and financially well-off couple. The exalted Moon in Lagna promises a good childhood. Further, lagneśa Venus is vargottama in 4th bhāva in digbala promising clean clear direction in life. Its conjunction with Mercury and Jupiter form Mahānta Yoga promising greatness and very clean mind-heart.

Dharma is seen in the 9th bhāva. Mercury as the lagneśa in the ninth bhāva indicates freedom (9H) of speech (Mercury) showing a parliamentary democracy while the conjunction with Ketu (religion, spirituality, belligerence) shows the dominant theocracy. Iran combines elements of a parliamentary democracy with a religious theocracy run by the country’s clergy, wherein the Supreme Leader wields significant influence.

Jupiter in Cancer —The Return of the Light
Dates: June 19-23, 2014. Greater Seattle Area
Venue: Embassy Suites Seattle – North/Lynnwood, 20610 44th Ave West, Lynnwood, Washington, USA 98036 | Tel: +1-425-775-2500 | Fax: +1-425-774-0485 Reservations Map
The CVA will be celebrating our 20th anniversary by convening an extraordinary conference in the greater Seattle area June 19-23 of 2014. Our 20th anniversary conference will feature over 30 CVA speakers and presenters from our national and international cadre of recognized teachers and practitioners the world over.

History
Iran, historically known as Persia and officially as the Islamic Republic of Iran since 1980, is a country in Western Asia. Iran is home to one of the world’s oldest civilizations, beginning with the formation of the Elamite kingdom in 2800 BCE. The Iranian Medes unified the country into the first of many empires in 625 BCE, after which it became the dominant cultural and political power in the region.

Gāyatrī is a chandas, a vedic meter, designed with 24 syllables (phonemes) and having three pada (feet) each having eight syllables. This conception of gāyatrī is based on (a) the standard mantra pada which is of eight syllables called aṣṭākṣarī. This is the simplest form of the mantra-pada. स-स-व-द प-र-र-ज | sa-sa-va-da pa-ra-ra-ja and (b) the fact that Agni devatā, the deva of bhū-loka (earth plane of consciousness) has three legs.

Each leg is pointed at a direction of 120° from the other. Together, the three legs cover the 360° of the geo-centric zodiac. 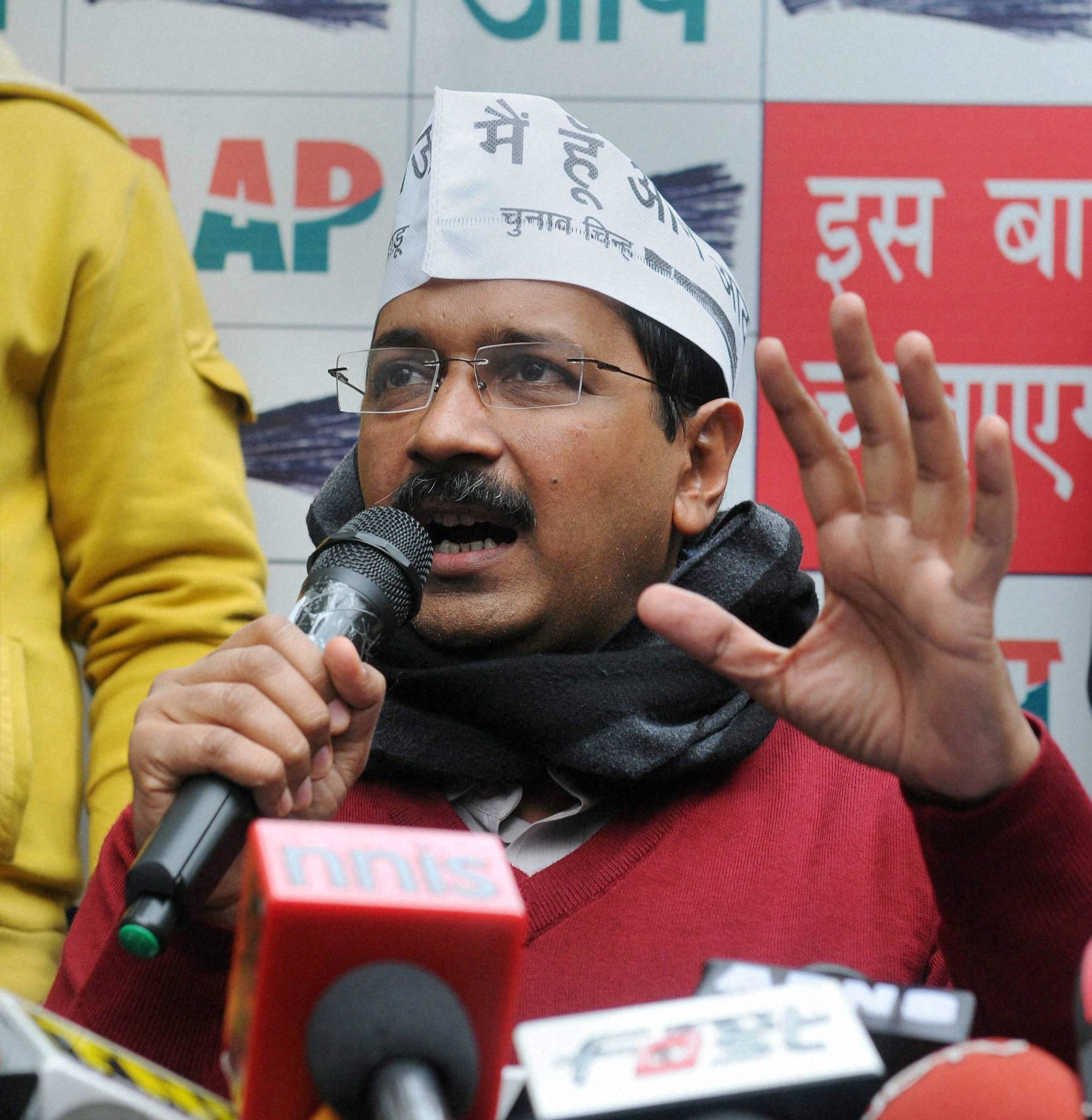 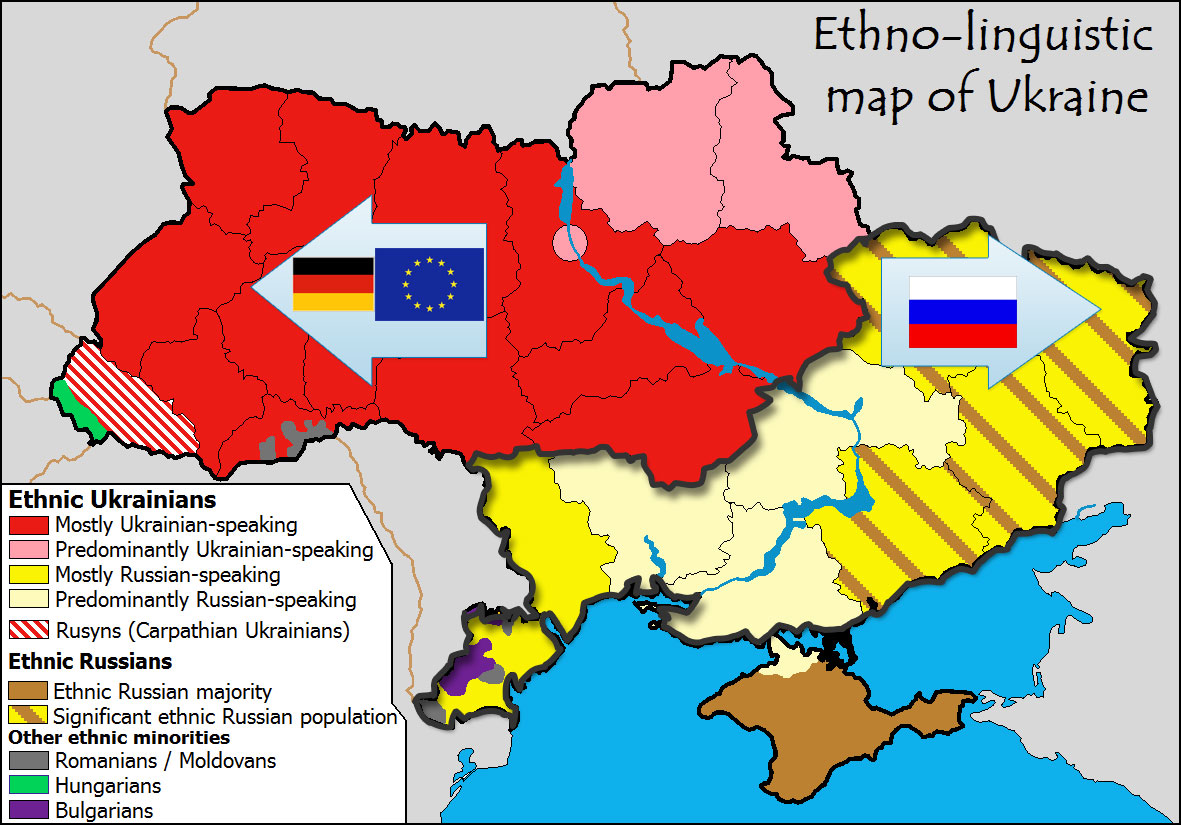