The government has tried to build up dams to overcome the power shortage. This has been opposed by locals and some prominent politicians like Uma Bharti and B. C.

Śrī Pranab Mukherjee is the presidential candidate of the ruling Congress Party while the other serious contender of the opposition is Śrī P.A.Sangma who was originally pushed by Naveen Patnaik and later supported by the BJP. Pranab Mukherjee has now got the support of Mulayam Singh (UP) and Bengal.

Introduction
As a natural state of mind, tolerance indicates an ability to coexist with others, to respect alternative points of view, to neither dominate nor be dominated. It suggests both the ability to be yourself as well as allow others that freedom. It is both sturdy individuality and acceptance of other points of view [Life Positive]. Suma Varughese writes that “Differences create gaps, but we need to reap love, not hatred, out of diversity. And to do so, we need to relearn the long forgotten value of tolerance”. 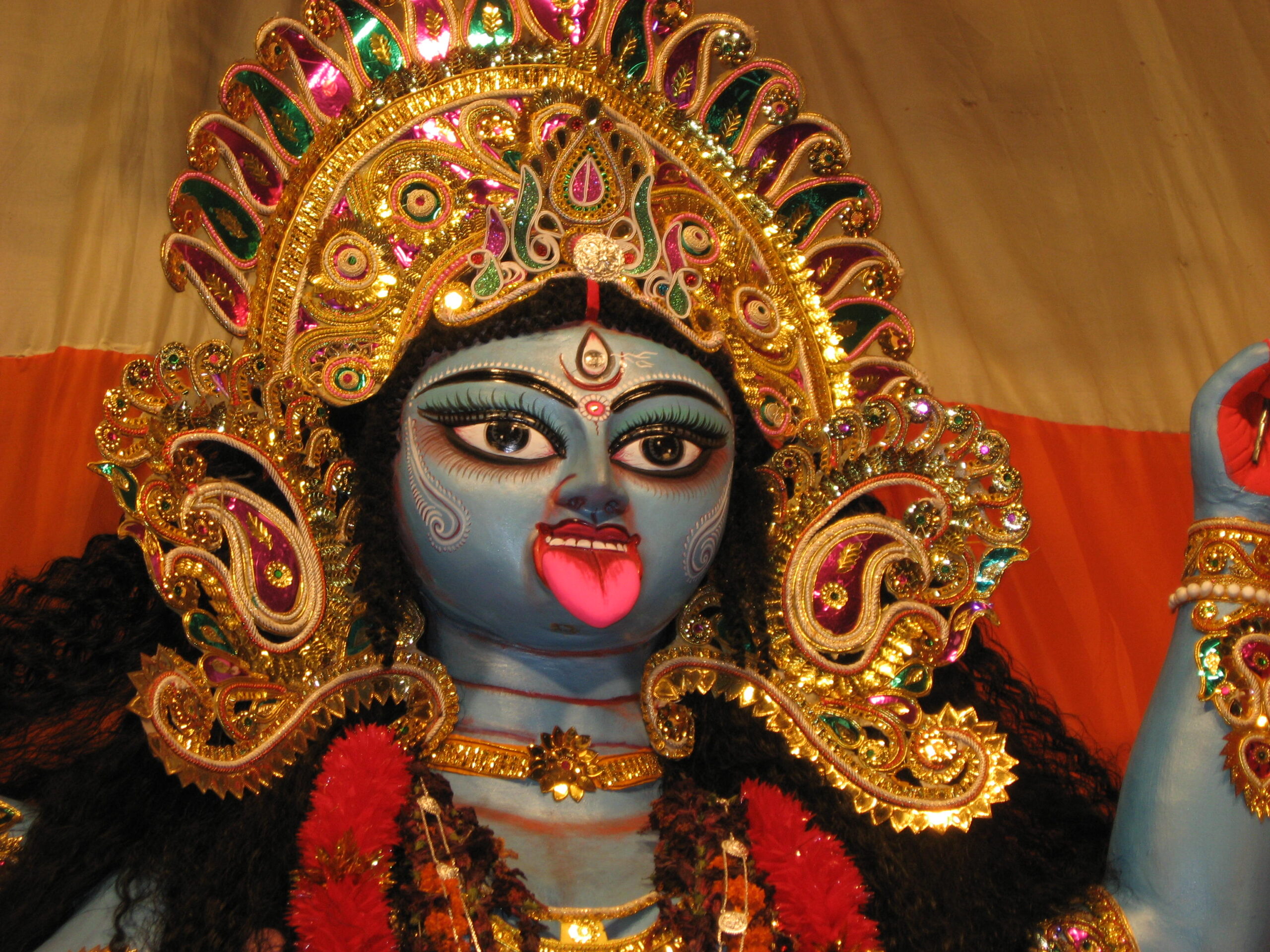 Eclipse Theory
SATURDAY June 26, 2010 PM: The Eclipse Factor in Charts Types of eclipses [not just solar-lunar] Who are affected and...
World View of Iran
Dharma is seen in the 9th bhāva. Mercury as the lagneśa in the ninth bhāva indicates freedom (9H) of speech...
Iran Islamic Republic
History Iran, historically known as Persia and officially as the Islamic Republic of Iran since 1980, is a country in...