Śrī Pranab Mukherjee is the presidential candidate of the ruling Congress Party while the other serious contender of the opposition is Śrī P.A.Sangma who was originally pushed by Naveen Patnaik and later supported by the BJP. Pranab Mukherjee has now got the support of Mulayam Singh (UP) and Bengal.

Ajai Bhambi gives a chart of Śrī Pranab Mukherjee with the date of birth as 1st February 1935 at 5.40’pm Kandi, India 88 E 02′, 23 N 57′. Now Kandi is a town and a municipality in Murshidabad district in the Indian state of West Bengal which is very unlikely to be the birth place of Pranab Mukherjee. His personal website states “son of Kamada Kinkar Mukherjee and Rajlakshmi Mukherjee, Shri Pranab Mukherjee, born on 11th December, 1935 in a small village, Mirati of Birbhum District”. Refer: http://www.astrospeak.com/Pranab-Mukherjee-cannot-become-PM/articleshow/4440048.cms where Ajai Bhambi argues with this chart that Pranab Mukherjee cannot be the President. Indranil Ray continues in the same tone using the same chart stating “Pranab Mukherjee cannot become President of India”. Refer: http://indranilray.blogspot.in/2012/06/pranab-mukherjee-cannot-become.html

K.N.Rao also uses the same date of birth as 1st February 1935 and the time of 5:52’:20”pm while the place of birth is Calcutta, India. Using an almost similar chart as Ajai Bhambi, K.N.Rao argues that Pranab Mukherjee will be the next President of India. Refer: http://www.journalofastrology.com/article.php?article_id=423

Anil Aggarwala has done well by using the filing of nomination time for both Pranab Mukherjee and P.A.Sangma. Both filed papers on 28 June 2012 at New Delhi but at different times. Pranab Mukherjee filed at 11.25’am while P.A.Sangma filed at 2.31’pm. His conclusion using the aṣṭakavarga method is that “P.A.Sangma is going to suffer a humiliating defeat”. http://www.mundaneastro.org/?p=2063

Another valuable source at Saptarishi Astrology states “The date of birth of Mr.Pranab Mukherjee is 31st January 1935(one day before the day taken by most astrologers) and the time is 16:52. And every relative of him will vouchsafe that he was born at his native village Mirati and not in Calcutta.”

Prediction: Long back when Pranab Mukherjee was being considered along with others by the Congress Party we had stated with a definite voice that

Pranab Mukherje will be the next President of India.

Now that’s as straight a prediction as it can get, and that too when his name was just being considered by the Congress. To the fact that Pranab Mukherjee was born at Mirati and not Calcutta or Kandi, we are very sure. We shall give the analysis and reasons later when the results are declared.

1 thought on “Pranab Mukherjee next President” 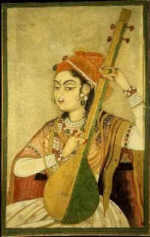 Khanna (Lilavati)
Note: The authenticity of this story is doubted but there is no doubt that Khanna or Lilavati was a great... 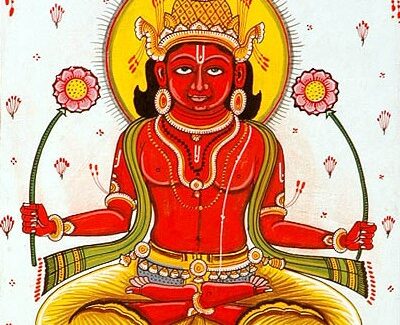 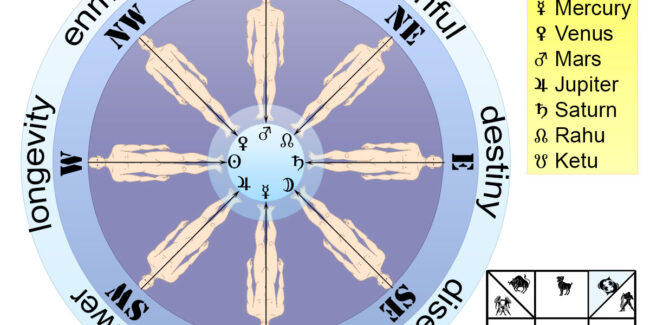 Sleep Direction
The direction in which we sleep plays a vital role in automatically charging the body for the next day. Sleep...