As a natural state of mind, tolerance indicates an ability to coexist with others, to respect alternative points of view, to neither dominate nor be dominated. It suggests both the ability to be yourself as well as allow others that freedom. It is both sturdy individuality and acceptance of other points of view [Life Positive[1]]. Suma Varughese writes that “Differences create gaps, but we need to reap love, not hatred, out of diversity. And to do so, we need to relearn the long forgotten value of tolerance”. She goes on to explain the negative implication of the word as conceived by the human mind in the words of filmmaker Anand Patwardhan, “It’s a bit of a negative concept. It means living with something but not being obliged to like it. That’s not good enough. Hindus must do more than tolerate Muslims and Christians. I prefer to use love and compassion instead.”

The point they are missing out is that the human psyche is built on the foundation of home teaching, family learning of values and schooling and finally colored in college. Schools in India are primarily ‘non-secular’ and have affiliation to one faith or another, and they also preach their faith is a very subtle manner by way of morning prayers, food habits, cultural events and participation, church events, honor rolls and in almost every manner, the particular flavor of the school faith gets pushed into the psyche of the student. This creates a problem in that this may in some manner clash with the teachings and habits developed at home and what every ‘schooled and civilized’ human being ends up with is a fractured psyche.

Fortunately, most colleges are largely secular in India, America and most of the world [that I have seen]. But then at this stage it does not matter as the damage has already been done and what happens now is that the damaged psyche tries to adjust with the changed ‘more-secular’ scenario of college. This is where the first lessons in tolerance are learnt, often through the hard way.

The Jyotish of ‘Tolerance’

Tolerance is tested when natural malefic planets like Rähu, Sun, Mars or Saturn aspect Jupiter, the lagna or the lagna lord at times of feeling cheated, hurt ego, anger and sorrow respectively. All these influences should be carefully examined as the psyche is a very delicate and personal aspect of every individual and the particular psyche is altered by these malefic aspects on the three factors stated above – Lagna, Paka Lagna (Lagna lord) and dhi (intelligence) significator Jupiter.

The world is made up of checks and balances. While these malefic planets affect the intelligence negatively, they are countered by four other planets – Ketu, Venus, Moon and Mercury respectively.

When Rähu causes shocks and sudden reversals and terrible injury to the psyche to the extent of thinking of suicide and self destruction or global destruction, Ketu counters this with religious philosophy and renunciation of the world instead of destruction. This nodal axis is a delicate balance in any chart.

2.      The hurt ego caused by the Sun that results in distancing from family or friends or near and dear ones is soothed by Venus and true love, when it comes into your life, will cause these ego problems to evaporate and you start to renew bonds with family and friends.

3.      The physical horror of Mars caused through accidents, death, battles and war leading to anger and hatred is dissolved by the compassion of the Moon when one learns to forgive and forget. The Moon causes one to realize that enmity is as fleeting as the day and that there are no enemies, there are only ‘mirrors’. What or who you see as an enemy is, in reality, only an alter ego of yours.

4.      And Saturn, the greatest sorrow, the repository of all that is shameful, degraded, dirty, poor and heinous – rules the hearts of dirty old men who hold ‘malice towards one and all’. Little children have no place for this sorrow as their hearts have not hardened to the cries of the world and they laugh at the smallest of joys life has to offer.

Think of these pairs as symbolizing opposite aspects of life and death choises we make everyday, every moment.

…that was todays thought or simply rambling rhapsody of Rath! Will continue this tomorrow.

Russia-Ukraine War
Breaking News "Russia has launched an all-out invasion of Ukraine by land, air and sea, the biggest attack by one...
What is Hora Shastra?
Definition The word hora means a unit of time equivalent to an hour and in all likelihood has been the... 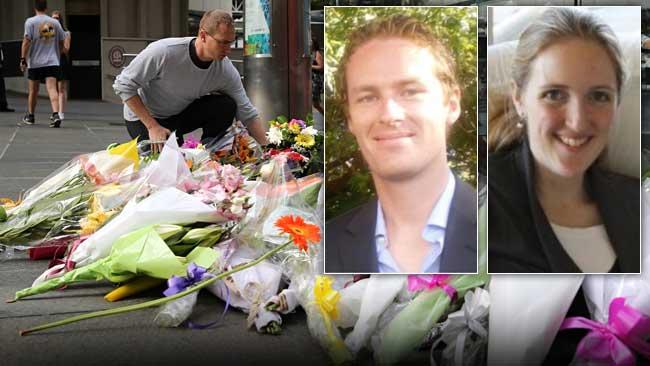 Sydney Shock
Melbourne has suffered a Rāhu attack in the form of a Sixteen-hour siege on Monday, 15 Dec 2014 a day...
Tattva & Dristi
Tattva There are five principal elements or states of existence of all material bodies called TATTVA. These are (1) the...