Varuna (Sanskrit वरुण varuṇa) is the god of water and is always worshipped in a kalasha (water vessel) with the jala bija वं (vaṁ).

When the day is divided into two halves (horā) being the daytime and night time, then the two āditya presiding over these halves are Indra (day, Sun, dakṣiṇāyana) and Varuṇa (night, Moon, uttarāyana). These deities are also the guardians of the eastern and western quarters of the universe representing sunrise and sunset which divide the day into horā (half).

Tirumala Venkateswara Temple, is a famous Hindu temple located in the hill town Tirumala, near Tirupati in the Chittoor district of Andhra Pradesh, India. Tirumala is a hill town in Chittoor district in the state of Andhra Pradesh, India. Tirumala, dedicated to Lord Vishnu, is one of the most popular centers of today’s Hindu/Vedha Religion.
The temple is situated on Venkatadri(also known as Venkatachala or Venkata Hill) the seventh peak in the seven hills of Tirumala, and hence is also known as the Temple of Seven Hills (Saptagiri सप्तगिरी in Sanskrit).

The Ganesha yantra is drawn based on the teachings of Sri Narada in the ‘Ganesha dvadasanama stotra’. The twelve petal  lotus is symbolic of the heart lotus and the door of this heart lotus is guarded by Ganesha.

This is the dancing form of Ganesha and the meditation etc, visualize Ganesha in a rather jovial, compromising mood. Ucchista Ganesha is worshiped to remove domestic disharmony and the relationship with spouse is improved. All sorts of troubles with in-laws etc vanish and the family gets together and lives happily. For the last two decades we have advised the placing of a statue of dancing Ganesha (idol) near the headstand of the bed and the relationship between couples has improved.

Beejakshara mantra
Sri Ganapati is the elephant headed son of Sri Shiva, belonging to the divine family that delivers the soul from darkness and sin, the specific function of Sri Ganapati is to teach and drive away ignorance (avidhya). He is represented by Ketu, the significator of emancipation from all kinds of bondage including rebirth.
The Beejakshara of Sri Ganapati is ‘gaM’
Bīja mantra: गं (gaṁ) which is also called the Gītā bīja (for Srimad Bhagavat Gītā) by those learned in mantra śāstra. 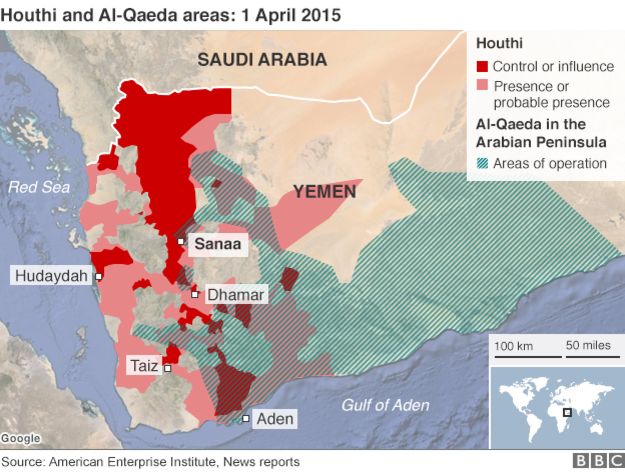