Maṅgalika doṣa is a flaw of the energy processing system in the native. Mars (maṅgala) represents agni tattva and when this is flawed, the energy gets directed to wrong purposes and the result is terrible waste of both resources and time in addition to much suffering and pain.

It is interesting to note that the ancient seers did not attribute so much flaw to the placement of other planets including Saturn as has been placed on the placement of Mars. This is because we live in bhūrloka, the earth-plane and the devatā who is the guardian deity of this plane is ‘Agni’. In jyotiṣa this translates to Mars as it represents Agni tattva. The planets representing the guardians for the sapta-loka are in the order of the horā: Mars (bhūrloka), Sun (bhuvarloka), Venus (svarloka), Mercury (maharloka), Moon (janarloka), Saturn (taparloka) and Jupiter (satyaloka).

Maṅgalika Doṣa is an astrological combination that occurs if Mars (maṅgala) is placed in specific houses in the horoscope. Ancient seers have listed five houses for maṅgalika doṣa as the 2nd, 4th, 7th, 8th and 12th bhāva. Astrologers of some traditions add the lagna as well while others add lagna and remove the 2nd bhāva.

The reason why the ancient seers avoided the lagna was because of the dictum that any planet placed in lagna ultimately becomes favourable as lagna is the seat of the praise-worthy one. Now if we are going to praise Mars when it is placed in lagna, how can we do so if it is also causing maṅgalika doṣa. An argument to the contrary would be that Saturn in lagna is very inauspicious and the counter to that is the special condition of maraṇa kāraka sthāna. Since Saturn in lagna is in maraṇa kāraka sthāna, it is inauspicious and this does not apply to any other planet. In fact, Saturn is the only planet which gives good results when weak and when strong it can cause much suffering and all the evils promised by it will be fully experienced in the lifetime. Therefore there seems to be very sound logic in the ancients using only five houses viz. 2nd, 4th, 7th, 8th and 12th, for the definition of maṅgalika doṣa.

Further, these houses are in two or three groups depending on viewpoint:

1. In the first viewpoint, there are two groups:
(A) Sukha (happiness) or śānti (peace) trikoṇa of 4th, 8th and 12th bhāva which becomes aśānti trikoṇa bringing in irritation, agitation and conflict instead, and
(B) Śrīmanta bhāva consisting of 2nd and 7th houses which are naturally owned by Venus (Taurus, Libra are the 2nd and 7th houses of nature). Venus is the naisargika Kalatra kāraka and of jala tattva whereas Mars ruling agni tattva, destroys all that is so auspicious for saṁsāra (worldly life) when in these 2nd or 7th houses.

2. In the second viewpoint, there are three groups:
(A) chaturaśra of 4th and 8th bhāva which are the pillars of home and health and Mars placed in these houses can destroy properties and cause a person to wander like a vagabond
(B) śubha (auspicious) yoga of 2nd and 12th houses becomes aśubha (inauspicious) yoga with Mars in these houses and the blessings of a clean intellect are lost to terrible conflict in relationships in family and work
(C) maraṇa kāraka sthāna of Mars is the 7th bhāva where instead of love and enjoyments of this bhūrloka (earth plane), destiny brings many battles to your door

Either way, together these are the 2nd, 7th, 4th, 8th and 12th houses. For a proper understanding and application of maṅgalika doṣa, both these viewpoints have to be used and reconciled to see the expression of results in life.

Therefore when Mars is in the 2nd, 4th, 7th, 8th or 12th bhāva, the native has maṅgalika doṣa which can make life on earth like a jail term. The native feels very trapped in circumstances related to the bhāva in question and this impacts personal life as the tendency is to blame ones dear ones for all the maladies of life. Such an attitude results in great suffering for the spouse as well and estrangement by divorce, death or abandonment occurs.

Please note that the maṅgalika doṣa from the Moon sign is slightly different. It includes the 1st, 7th, 4th, 8th and 12th houses where the 2nd is replaced by the 1st house. Planets in the 2nd bhāva from the Moon are considered very auspicious as they herald good fortune whereas Sasi-Maṅgala yoga of Moon-Mars is a Rudra yoga bringing in much strife in personal life leading to an adulterous behaviour. Such natives have multiple relationships. 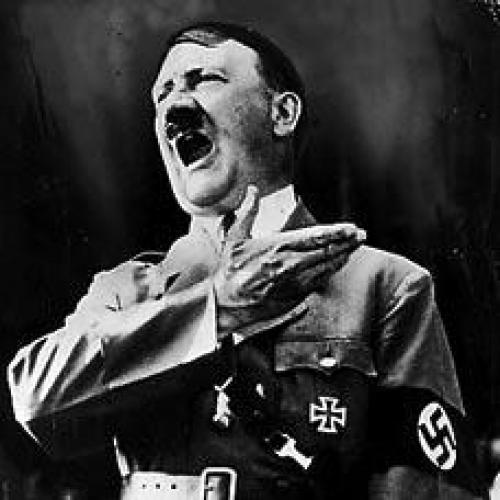 Sun in Aśvinī
Aśvinī nakṣatra extends from 0°00’ - 13°20’ in Aries and has four pada indicating the four ayana of life. No....
Bhava Sagara
[youtube aODy6QwBaTU]