Study of animal and birds as a method of deciphering omens is as ancient as the science of jyotiṣa called ‘nimitta śāstra’. The jyotiṣa of Oḍiśā studied the flight of the vulture to declare whether the king and army should proceed to battle or choose another opportune time. पल्ली (palli) is the common house lizard and reading signs from it were discussed in the SJC students group 2003. They made the tables as we discussed and studied some omens. Placing it in the public domain for benefit of jyotiṣa students.

पल्ली पतन (pallipatana) means falling of the Lizard and in India this is the small house lizard or those girgit running in the garden. There are two parts to the nimitta ① the lizard itself is ruled by Ketu and its home-sign Vṛścika (Sc) and ② the event of the ‘fall’ denoted by the sign Dhanus (Sg). If we put the two points together, we get Ketu in Sagittarius, in its exaltation sign and say that this is an omen related to ‘dharma’ coming from Durgā. Ketu as a graha denotes Viṣṇu as well in the omens of the Fishes (Mīna rāśi) but that is a rare and very spiritual blessing. Normally Ketu is a female graha and denotes the ‘widow mothers’ – a manifestation of Durgā called Mahāvidyā. 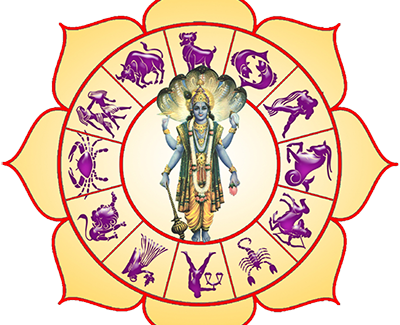 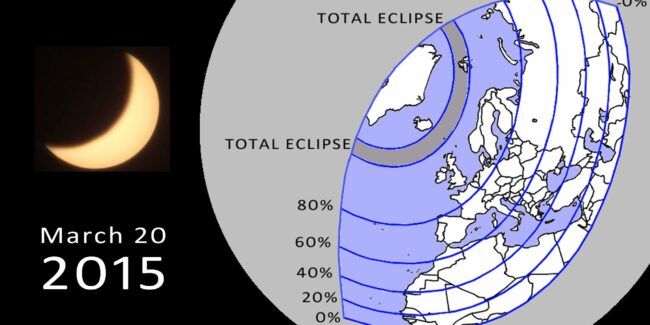 Eclipse hits Astrologers, Doctors etc
The Solar Eclipse of 20 Mar, 2015 is going to be an important turning point for the world of jyotiṣa.... 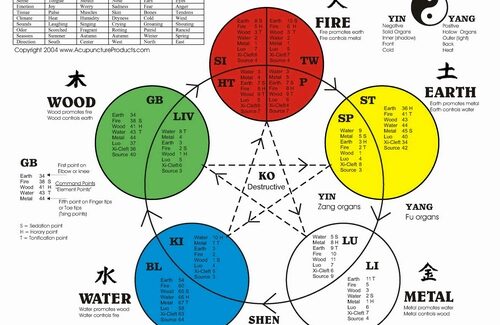