Varuna (Sanskrit वरुण varuṇa) is the god of water and is always worshipped in a kalasha (water vessel) with the jala bija वं (vaṁ).

When the day is divided into two halves (horā) being the daytime and night time, then the two āditya presiding over these halves are Indra (day, Sun, dakṣiṇāyana) and Varuṇa[1] (night, Moon, uttarāyana). These deities are also the guardians of the eastern and western quarters of the universe representing sunrise and sunset which divide the day into horā (half). Varuṇa corresponds to the dark (night) half of the sky and represents the ‘Dark Sun’ (sun in night sky below the horizon) as it travels back from West to East during the night. Hence, Varuṇa is an āditya. He is the lord of the celestial ocean that manifests at night with glowing stars.

Both Mitra and Varuṇa are classified as ‘Asura[2]’ as well as ‘Deva[3]’ in the Rig-Veda. It is evident then that there are two classifications of the deities. (A) Sura or Asura – based on day or night manifestation and (B) Deva or Rākṣasa – based on enlightenment (teaching) or darkness (ignorance). They are the āditya associated with the making and upkeep of oaths, agreements (Mitra) and justice (Varuṇa). As an Asura Āditya (night deity), Varuṇa is mostly concerned with moral matters, keeping a tight vigil on the activities of creatures – particularly nocturnal and societal affairs. He is the personified master of ṛta (order) and his Kāla (W) must follow that of disorder (Nirṛti-SW). He is the supreme keeper of order and carries a noose to drag wrong-doers into the ‘cage of clay’ (rebirth in physical body) and god of natural law and divine justice.

The Rig veda and Atharva veda portrays Varuṇa as omniscient, catching liars in his snares. This strength manifests through the Satabhisāj nakṣatra which has Varuṇa as its devatā and being the 24th nakṣatra, connects with Pisces. The stars are his thousand-eyed spies, watching every movement of men. Stargazers, astronomers and astrologers are in essence, worshippers of Varuṇa being represented by the 12th house in Praśna charts or the sign Pisces in the natural zodiac. Nakṣatra have the cosmic records of the karma of all creatures and nothing escapes the eyes of Varuṇa. These karma that grasp and eclipse the individual creature with ethereal ‘leash and collars’ are the graha (from grahaṇa meaning eclipse). Varuṇa as a lunar (nakṣatra) deity, is depicted as of yellow complexion, wearing golden armor and holding a noose or lasso made from a snake. He rides the sea creature Makara.

Since Varuṇa is associated with the sunset at the western horizon, in many ways he is regarded a great worshipper of Lord Śiva as this is the Rudra gāyatrī. The worship of Śrī Somanāth, the highest jyotirliñga of Lord Śiva, is always done after the worship of Varuṇa in a pot containing holy water. Like Poseidon of Greek mythology, Varuṇa is the lord of waters and has the water bīja वं (vaṁ) which is like a universal panacea. In the daily prayers of the initiated (dvija), Varuṇa is always worshipped for forgiveness of sins (just like Śiva).

Viṣṇu aṣṭa nāma
Viṣṇu aṣṭa nāma are the auspicious eight names of Viṣṇu for overcoming the blockages and weaknesses and passing the tests...
Gunas in towns and villages
Rath wrote: Cities have tremendous satva guna to keep so many human beings together in such a small space but... 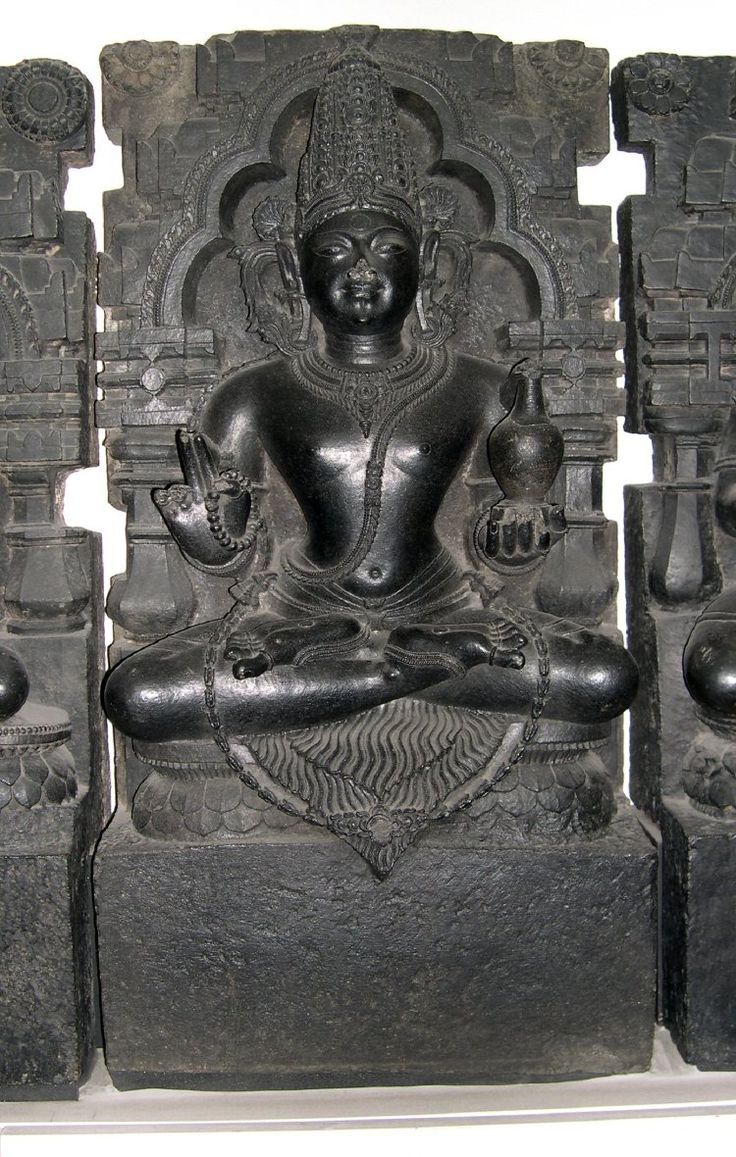 Panchanga Intro
Pañcāṅga refers to the five limbs of time. The quality of time is defined by the pañcāṅga and these are...
Medical Astrology I
Lesson prepared by Anshu Sood: Ansumalee Sood is an engineer and an ardent exponent of Vedic Astrology. He has authored...