“When you think that he is finished, he is actually the strongest then..That is the real power of the Vipareeta rajyoga in a Kendra”  Rath 2000

The horoscope of Shri P V Narasimha Rao, ex-Prime Minister of India (Birth time 12:49’ LMT) is given below. He was born on the 28th of June 1921 at 12:49′ PM LMT (Local time) in Karimnagar, India (Long:79E09′, Lat:18N26′). The Lagna is Virgo and the Lords of the 3rd, 8th house (Mars) and 12th house (Sun) conjoin to form the Vipareeta Rajyoga. However this conjunction is in a quadrant and the conditions under Para 2(b) above apply in that these planets should be strong to give a long lease of political life. Besides these planets also conjoin the Lord of Lagna showing that the transfer of VRY Power has come to the individual. Both the Sun and Mars have Digbala (Directional Strength) in the tenth house and give tremendous executive abilities. Shri Narasimha Rao is credited with the most daring policy of liberalization of the Indian Economy. It maybe noted that Mars is very closely conjunct the Sun and is combust and weak due to this. Shri Narasimha Rao wore a RED CORAL in a gold ring for strengthening Mars in the right hand middle finger as the planets are placed in the Artha Trikona (trines to 2nd house) and influence the ‘Madhyama’ finger (middle finger: Refer Vedic Remedies in Astrology by your Author). You can see the ring in the picture.

The Moon is the seventh Lord from Hora Lagna and aspects the Ghatika Lagna and Lagna (by Rasi drishti) thereby qualifying as a perfect Yogada. However, Mars is a more powerful Yogada as it has Graha Drishti (Planetary sight) on the Lagna (4th house special aspect), Ghatika Lagna (7th house aspect) and Hora Lagna (8th house special aspect). The sun is relatively much lower than the Moon and Mars, but has its own position as in the tenth, involved in VRY and aspecting the GL and Lagna by rasi drishti, besides conjoining the Lord of Lagna.

In spite of all odds, he will surely complete his tenure of five years as the Prime minister of India. (Rath 1993 to close associates)

He became the General Secretary of the AICC (All India Congress Committee) on two occasions during Sun Dasa Mars Antardasa (Vipareeta Rajyoga functioning) and during Sun Dasa Rahu Antardasa. Rahu has given god results in conjunction with the Sun or Mars due to its conjunction with these planets in the tenth house in Dasamsa. Besides, Rahu being in the second house also aspects them in the tenth house.

He became the chief Minister of Andhra Pradesh during the Dasa of the Sun, clearly showing the efficacy of the VRY, especially when the planets are also associated with the Ghatika Lagna. This is quite an achievement keeping in mind that he had started his career as a humble clerk in the same secretariat.

The advent of the dasa of the Moon was sure to bring him to center stage politics since the Moon is a Yogada. He became the Defence Minister of India during the Moon dasa Saturn Antardasa. Saturn is placed in fiery Leo in conjunction with Jupiter (Badhakesh in 12th) and is also the Lagna lord in the Dasamsa placed in Aries a Martian sign (Defence).

During Moon Dasa Venus antardasa he became the external affairs minister of India. Venus is conjoined Ketu (nodes indicate foreign affairs) and is also the lord of the fifth house in the Dasamsa placed in Lagna showing a lot of independence and close working with the Late Prime Minister Rajiv Gandhi.

With the advent of Mars dasa in 1990, the VRY was to function again and that too at a new height as Mars is a first rate Yogada. As indicated earlier, Rahu has been giving excellent results for him by being in the tenth house with the Sun & Mars in the Dasamsa. Thus during Mars Dasa Rahu antardasa, India saw some rapid political developments. Rajiv Gandhi (ex Prime Minister and close ally of Narasimha Rao) was assassinated by terrorists in a bomb blast. Note the conditions of VRY as given for 2 (b). Narasimha Rao turned his face away and retired from politics and started making his library in his home town in AP. Such was the level of the internal machinations caused by Rahu that the Congress Party could not find a leader who was acceptable to all sections! Thus Shri Narasimha Rao had to be called back and requested by all (as the most harmless man!!) to become the Prime Minister.  History has a different tale to tell. Although there was a lot of speculation about his having to quit office before the term of five years, I had stuck to my guns that he would surely complete his tenure due to the strength of Mars (and the added strength of the red coral ring).

Russia-Ukraine War
Breaking News "Russia has launched an all-out invasion of Ukraine by land, air and sea, the biggest attack by one...
Gaṇḍānta Anthony Hopkins
Mūla 1st Pada: Anthony Hopkins In the chart of Sir Philip Anthony Hopkins Moon is in Mūla gaṇḍānta at 1°04’... 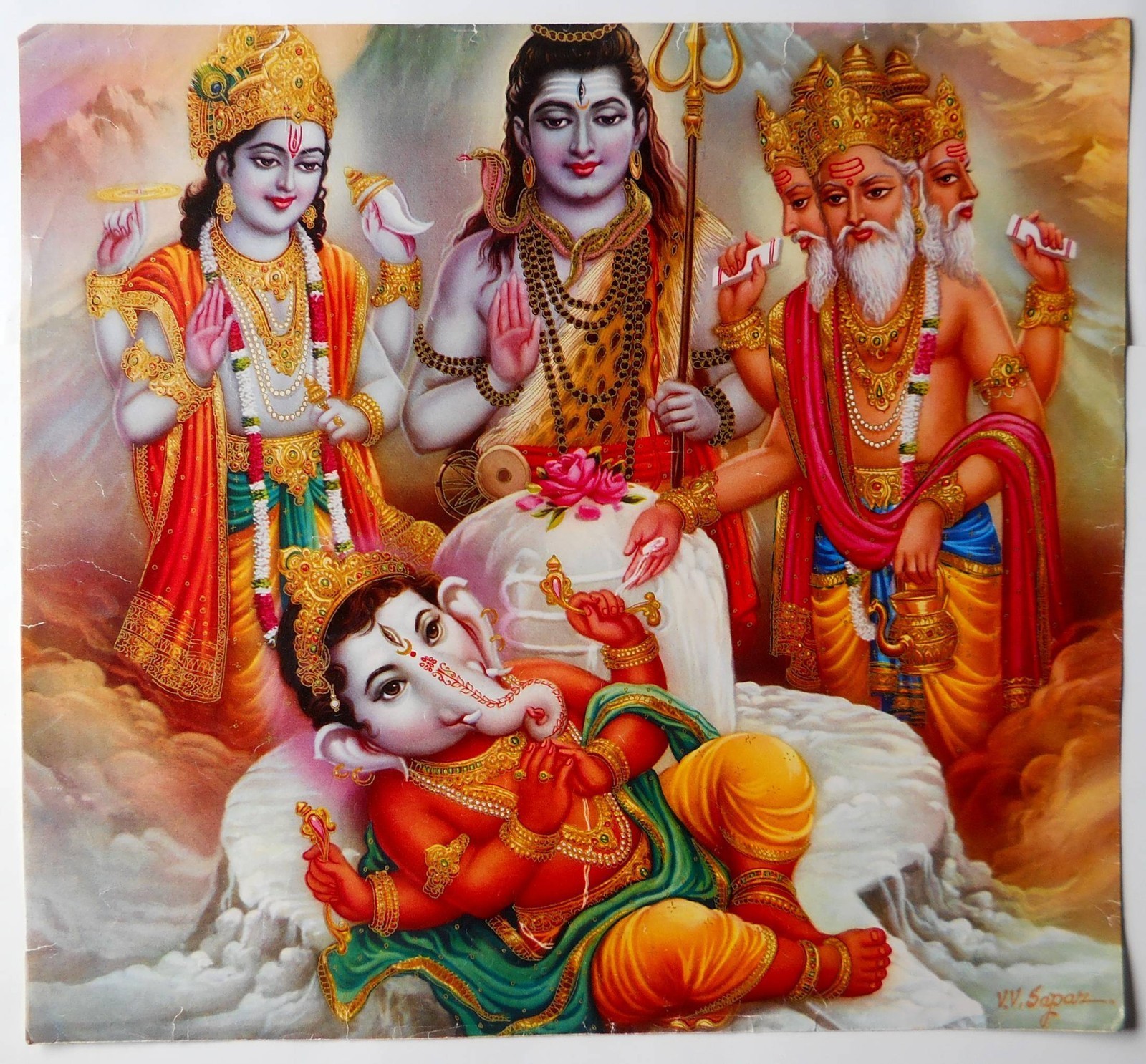 Bondage Freedom
Ketu as the mokṣa-karaka is the giver of emancipation of every kind. Most astrologers only look at the spiritual aspect...
George Harrison
“This Mysterious Beatle” George Harold Harrison needs no introduction. The date and time of his birth as recorded are [1]25...